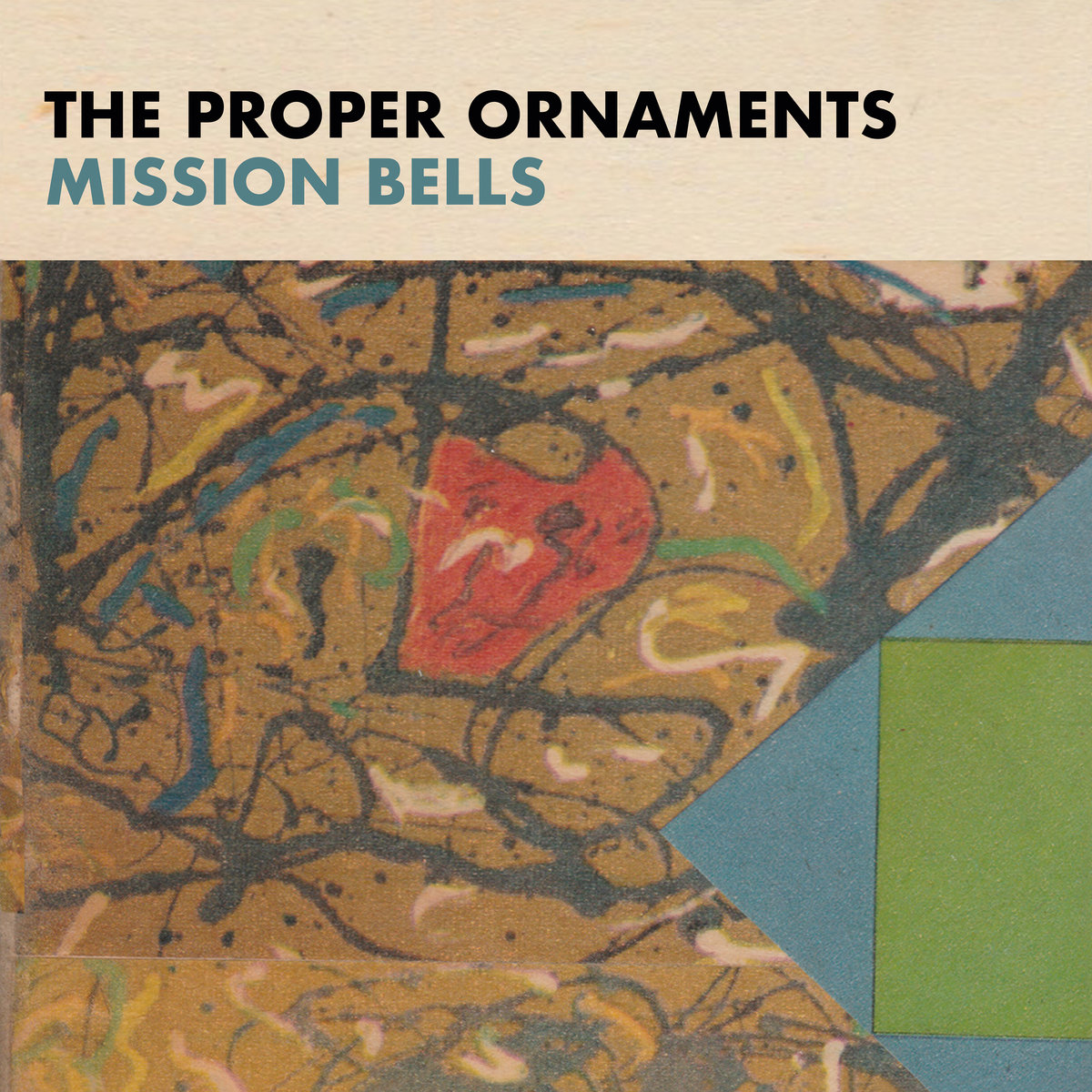 This is written as a message to someone from the past. Like many songs, it is autobiographical and fictional.

The music is quite dark sounding and seems to reflect the tension in the song. I wasn’t sure how this track would come out sounding but we were all quite pleased with it in the end I think. We put the tiny Casio keyboard over the whole track in the background and it added to the overall feel of the song.

We came up with the music at a soundcheck in Berlin last year. Back at home, I was imagining what Iggy Pop would do if he had to do ‘Downtown’, the famous 60’s Petula Clark song, and came up with the chorus chords. By slowing it down and adding some darker tones the words took another meaning, the opposite of what the original song was about.

From the window of my old house, I could see many shady people, waiting around in the shadows to buy drugs. These were depressing scenes and often fights would break out and sometimes these unsavory characters would gain access into the hallway of my building and seek refuge (these were all crack heads)

#4 The Wolves at the Door

People are coming to get you. or something is waiting to get at you.

it’s about insular living, and not wanting to leave one’s room for long periods of time.

A song about a childhood friend who was stuck in a shooting between the police and some people in a car, don’t know if they were criminals or not.

The chief of police had just put in place a law where any cop would get a bonus if they killed criminals, so things got out of control, it’s just a memory from that time when we were 16 and the crazy world of adults took our childhoods away. the impeccable lawns are the middle-class suburban areas heavily patrolled by police.

This song follows a traditional structure, musically. It was part inspired by solo John Lennon in its direction. It is about past acquaintances.

The songs build slowly throughout until the end where it opens up. Max did some beautiful slide guitar which really helped lift the song at the end. We kept it simple throughout, the whole song is just drums, bass, Piano and a bit of slide.

It’s about living in cramped houses with people you don’t know and all the problems that are born from uncomfortable living.

#9 Strings Around your Head

One of our favorite groups is Air. We have subtly paid tribute to them on songs on past records. This is more evident on this track. We built the song around a sequence which we programmed on a Moog sequencer and played live over the top of this. The ending of the song is the best bit where the vocal die away and the sequence becomes more prominent.

We often talk about going more electronic but this is about as far as we seem to get, at least for the moment.

It’s a song inspired by ‘the rebel’, a book by Albert Camus.

This song is self-explanatory. I wrote it just before we finished the record as I felt we needed a couple more songs. I recorded a quick demo of it straight onto tape and we kept this in the end and added the rest on top. so it captures the mistakes and goes out of time but that is sometimes for the best. some of my favorite recordings are the ones with the obvious imperfections

Tin Soldiers is about the things people put up in front of themselves for protection. Often without realizing it. It is a very simple song and closes the record on a slow note which is befitting of the whole record i suppose.