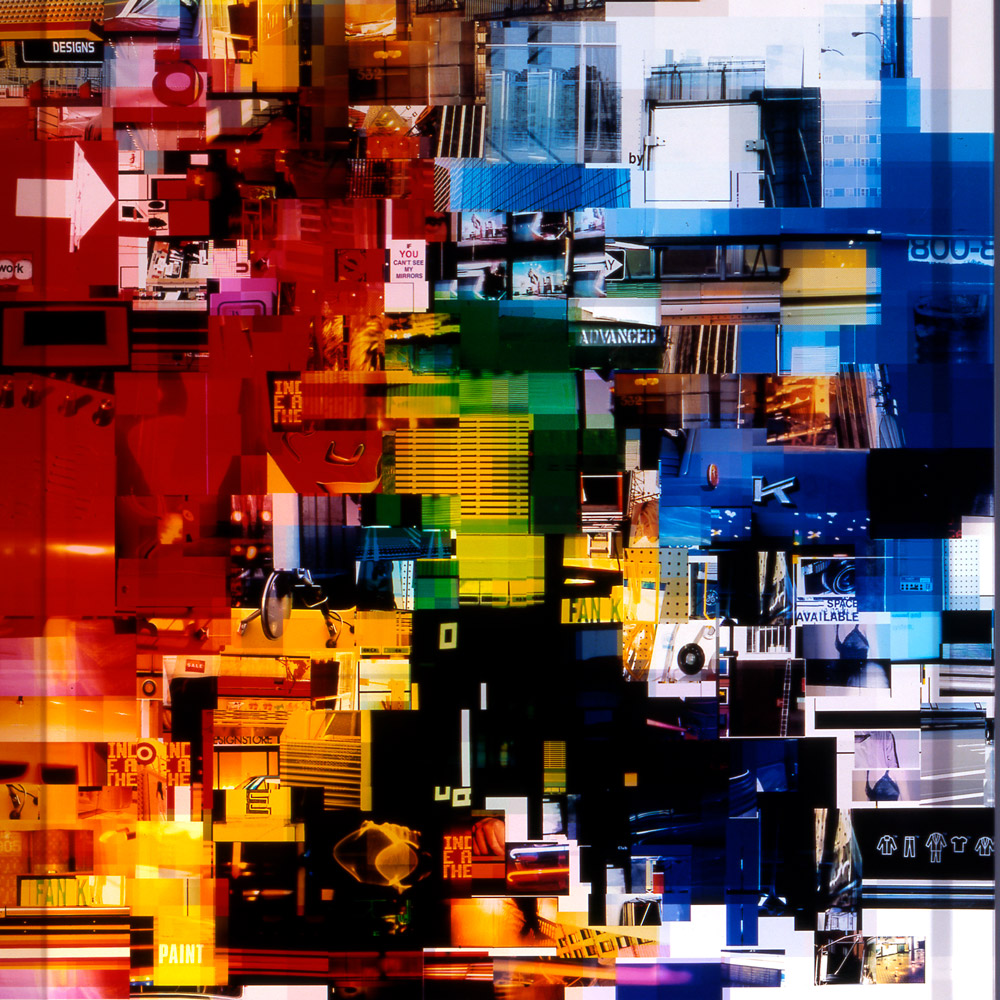 Grace and Error on the Edge of Now

…opens the album. It kind of serves as a gateway into the general aesthetic of how we were working, slowly building layers along a tenuous path, no real identifiable chorus, an outro that shifts direction. The song was written some years before and it’s one of the first that we took for production in 2016.

…is a simple lament I suppose. A repeated celebration of a perceived waywardness. We are trying to wake up from our waywardness. It seems a serious and implausible thing to pursue a healthy mind – there’s lots of distractions and illusions, a lack of encouragement and self-assessment. We’ve developed tremendously in terms of technology, treatment and medicine, but there’s more and more people who become sick from their own minds. Distractions often are compulsions or become disorderly. Places is I think kind of about the minutia of what we are doing, our motives and desires, in these hyper- times.

…was originally instrumentally wildly different, kind of an indie song, all sweet and jangley guitars to a slow tempo, something like Cotton Jones or Mac DeMarco.

Parts of the structure weren’t sounding right though. Later when we came to rework it, the direction shifted and in came the romantic low-end and staccato, faster tempo. It was a joy to see the transformation into this kind of brooding electronic nostalgia prayer.

…the hardest song to let go, and stop working on. We had a rough mix very early on in the process but kept revisiting it, improving and adapting and often devolving and getting lost. I’d get back in the studio now and change a few things if I could!! I have trouble letting go of songs, it’s a lesson I’m always learning and hopefully refining.

It maybe has the most direct vocal on the record, the songwriting is very much of the style we became accustomed to, in that the meaning is split and represents both an emotionally difficult time for me at that point and larger notions of cultural confusion and societal instruction.

…is about gratitude, all written in capitals. It’s also about being chipper in the face of chopper, looking on the bright side of things but also staying attentive, and ideas explored by people like Joseph Campbell and Sri Nisarrgadatta.

The power of reflection in reducing resentment and increasing empathy.

…is about an unravelling play in real time, cognitive dissonance, propaganda, fear and tension, passivity culpability, mass hysteria, it’s also about the amount of misinformation, bias and emotion that fuels these times. The internet has opened up this mammoth amount of information, and in that time we’ve tried, we’re still trying, to figure it all out – but it’s only got more confusing and more uncertain.

These are times where the speed of progression is ushering in a digital utopia/dystopia, where outrage at social media is broadcasted THROUGH social media, where concern for the social and natural environment is conveyed using an iPhone.

The machine is heavily at work. With each passing day, we are less human. We are data. It sounds far worse than it feels and than it it is when you look out your window. Contradictions are at an all time high.

Chain Of Events is about history and the human psyche, how we repeat and misinterpret the mistakes of history even as we see something coming our way again. Modern science tells us everything moves in spirals. I think the song is about that too. Nothing ever stays the same, yet everything is repeated.

…is about my experience with mediation, the give and get relationship between mind and body, pleasure and pain, realisation and relief. And how creativity wains greatly when ignored, but never disappears.

…recording this song is one of very few times in the process that I remember being very drunk. I believe I laid the vocal down in the studio at around 3 or 4 in the morning after playing drums with a different band that night in London. The vocals were written then too. We came up with the guitar riff that kind of leads the song the next day, on some Comedown pick-me-up vibes. The speed and execution of it turned out to be refreshing against our overall quite painstaking approach.

…skip track. Or better yet, come in at about the 2 minute mark.

…although there is a secret track somewhere on the album, Icarus serves as an estuary for the expanse and mood of the album that appears out of Kullu. Again a song written years ago, further back than Kullu, and one of the first songs we looked at, along with Sparks, it’s an obviously doubtful and yet defiant narrative of station and purpose.

Kandle - Stick Around and Find Out

Mike Legere - Ourselves in Public

HUGGS - Did I Cut These Too Short?