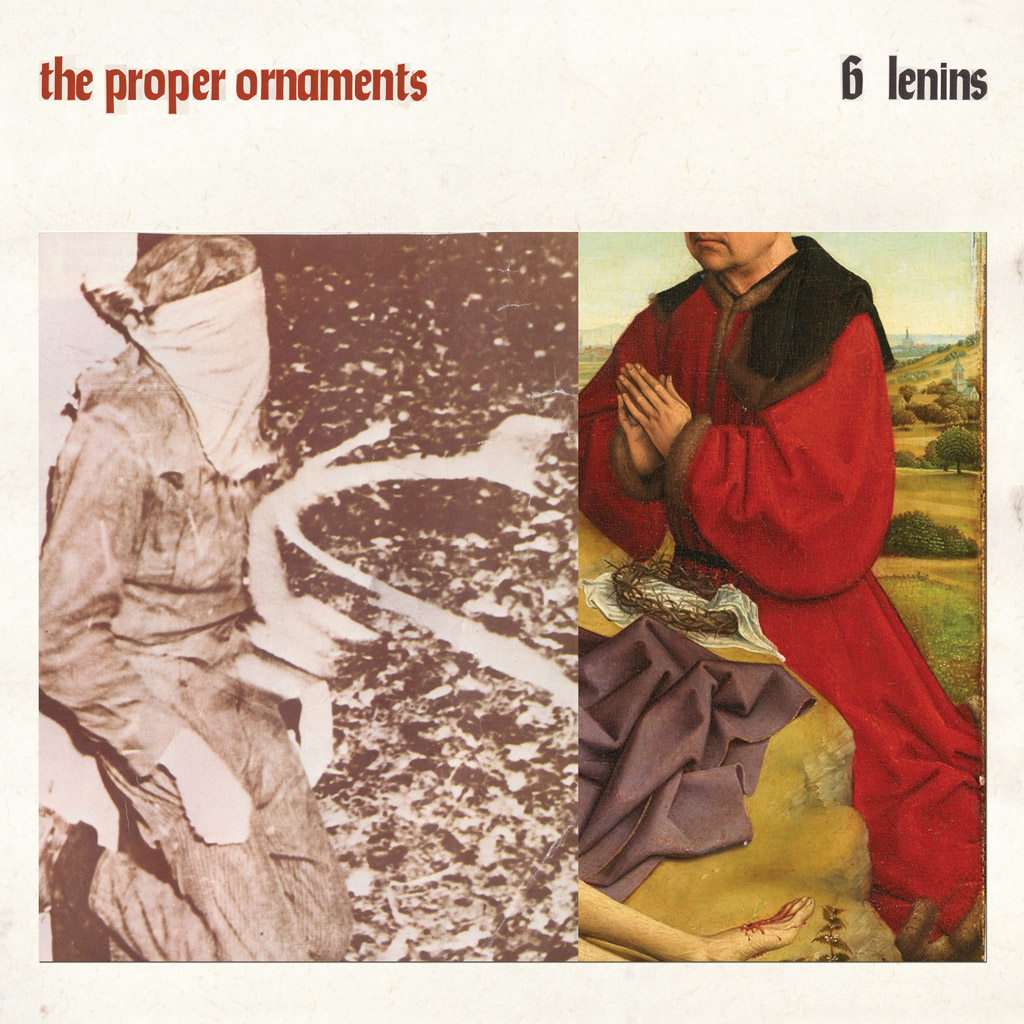 This song was written in the back of a car when we were on tour a couple of years ago. I had an acoustic guitar, a tambourine and used the Garageband iPhone app. It came out pretty much exactly as the album recording. It’s about an argument between Max and myself that was resolved quickly, but it did produce this quite nice song so sometimes these things need to happen. We called it ‘Oasis’ when it was in the working stage of the record as we thought it sounded like the kind of song Noel would be into. And Liam.

Once there was a party in my old house and a friend asked me to write something for her so she could use the words for a song, so I wrote the lyrics while she went upstairs. I had a paper with the words written down but as she was leaving in the morning I changed my mind and decided to keep it as it fit with the guitar part I already had. Its about one of the last planets in the solar system.

#3 Where Are You Now

This song is about wanting to slip about from certain people/things in your life. About people who have gone/are going. It has a classic 90’s US indie rock feel which I like. I remember playing the chords to Max in a car park when we were playing somewhere and then going home the next day and writing the lyrics.

This is an old song I had knocking around for years. I wrote it about my love for John Lennon. Max suggested recording it a few times over the years but I didn’t think it would work well or come across in the right way. But we managed to record it easily; we just put a few guitars and drum machine down with a Mini Moog at the end.

Max also shares my love for Lennon so it’s a fitting song for us.

#5 Can't Even Choose Your Name

This song is about realising that we aren’t free from the moment we are conceived, and about the painful things that happen to everyone. We can pin point them and try to blame people for it but the problem was there even before it became real. We wanted the music to sound like the Wailers and Kevin Ayers.

This song is about drug addiction and trying to escape from it. This is another track from a few years back. We kept it quite striped down, kind of went for Grateful Dead/Working Mans Dead feel for the main part of the song, and then for the last chorus Max came up with this great lead guitar part that lifts the whole song into a new place. A bit like Thunderclap Newman’s ‘Something In The Air’. When I was putting the bass down, someone suggested I went ‘Mani’ on it. So I did.

We recorded all these songs very quickly, nearly all first takes of everything direct onto 2″ tape. This gives the whole record a natural feel.

#7 Bullet From A Gun

This existed in demo form from a while ago with completely different words and no chorus part. I rewrote the words quickly to it and we recorded it with a drum machine and acoustic guitars.

You can hear one of us knocking the body of the acoustic guitar towards the end of the song. I really like this kind of thing. Most people would do another take but we kept it in with all the background noise.

I don’t know which one of us played the guitars. There’s no ego to this band, whoever has an idea just puts it down and we go forward like that.

This one is about a painting by Salvador Dali, the one with the heads of Lenin on a piano. It always fascinated me this painting, it has a film noir mystery to it.

The words are a bit like Dada, but some parts have a real meaning. It was a message to James telling him not to go back to London and warning him that certain people were in his life only because they needed him.

This is a song about the people we met years ago in Old Street Station, in East London. A lot of people live there, making a living by begging and selling drugs. Its an homage to the characters we met at the time. I wrote the song thinking of what Ray Davies would have had said if he was there too.

We worked on the music first, layering instruments till it was completed. The words I stole them from a not so good song I had written while staying at my mums some years ago. They are about this old man who lived across the street. It was summer and it was so hot that I spent those 2 weeks of holidays mainly sitting by the fan looking and this man stand for hours in his garden, not doing much apart from moving a chair in his garden every now and then.

Bruno Pernadas - Those who throw objects at the crocodiles...

The Rite of Trio - Getting All The Evil Of The Piston Collar!