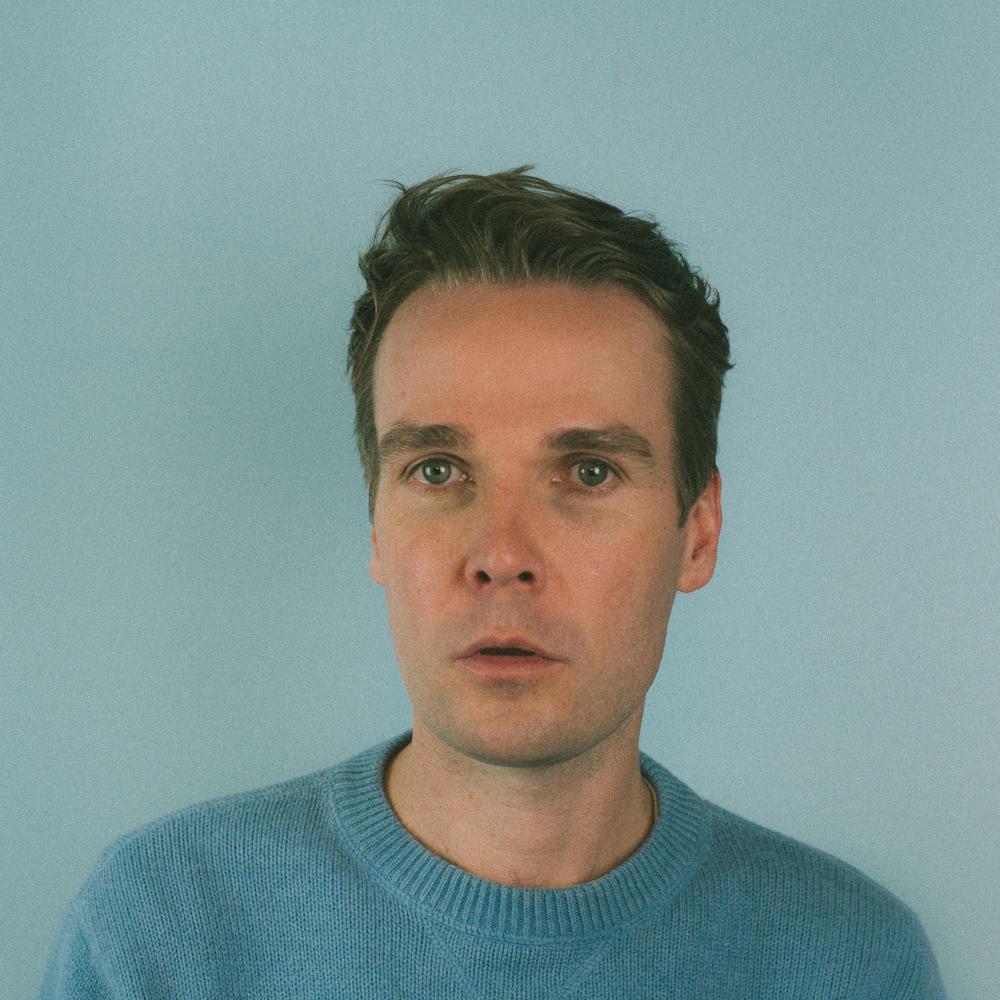 On Johnny the vibe is all chipped champagne glasses and smeared bathroom mirrors, all the busted stuff that collects in the wake of one’s life. Standing alone at the microphone, Payne shows himself for who he is on these songs – a grown man having to let go of the past. There are tears of regret, tears of joy. There are red roses, blue oceans, and slow golden mornings spent staring out the window as the world drifts by. So light a smoke, have another sip, and enjoy the good times while they last – here comes Johnny.

I have a slightly out of tune upright piano in my apartment that has beautiful, muted tones. It sounds especially nice and warm in the mornings and “Lazy Love” came quickly on one of those mornings. I kept it to a couple of chords that spin around and around and a very simple and earnest lyric just about my life and the slow, lazy way my girlfriend and I were living then. There wasn’t a ton to the song but I liked the way it sounded so I made a quick demo and sent it to Pat and Alaina. They are the finest couple I know and I knew they would se the romance in it. They loved it and quite soon after we made plans to make the record in Denver. We really built the song up there and Pat did a wonderful job with the engineering. Big credit to him for that huge drum sound. Just monstrous for such a slow ballad. Killer fills by James Barone and great dragging electric energy on that outro…

This is my favourite one on the EP. When I close my eyes and listen to it I see all the psychedelic colours of Disney and The Beach Boys. It’s in the guitars I think – and the swing of the drums. For me, children are a constant inspiration because they are always learning something new or seeing something for the first time. They’re not afraid to be wrong and that’s the right way to be. The song is about all that. It’s a bit of a hippie dream, I guess…but fuck it; Who wants to walk around worrying about an earthquake. Just try to love people, man! hahah

I wrote it on an escalator in a shopping mall in Valencia, Spain. There were about 8 floors and by the time I got to the top the song was half done. There was a restaurant at the top and I thought about going in to eat a hamburger and celebrate but went back down to look at sunglasses instead.

#3 Alice on the Other Side

When the plan was in motion for me to go and record with Tennis in Denver I decided I had to write a duet for Alaina and I to sing. We’ve sung together a lot but never on a record. I remember one late night party in Vancouver years ago that ended up becoming an all night singalong. Alaina was in bed but she got up around 2 AM to join in when she heard me doing “Be My Baby” and it quickly turned into her and I sitting cross legged on the floor across from each other singing Disney songs in unison. Everyone looked at us like we were complete dorks but we didn’t care and we really became best friends that night.

“Alice on the Other Side” is about being apart from someone you love. When you are divided by oceans or borders or yourselves. I’m always trying to get somewhere and either barely making my bus or train or waiting hours for it. I tried to get that feeling across in the lyrics. Man, the recording turned out great though. Just a lush, red velvety trip in open D. I wanted it to sound proggy like Yes and I told Alaina this through the talk back while I was recording some guitar. Then she came in the room to show me that she had a Yes T-shirt on. I was spooked out big time. Magic.

A love letter to two younger versions of me: Johnny at 7 and Johnny at 16. A lot of nice imagery here. The 90s were a cool time to be a kid. We weren’t swept up in the bullshit pressure cooker of the internet so life was simple. You rode your bike and hung out with your friends and used your imagination. I sound old haha but it really wasn’t that long ago. I bet it’s tougher to be a kid now but what do I know. The basic hang-ups are the same I’m sure: The girl you like doesn’t like you, parents on your case etc…

Seek and you will find.

You can take this one pretty literally. I was out of the music game a little while and I’m just real happy to be back and back on my own terms. I’ve still got a lot to do and say and this isn’t my first rodeo. I’m just easing back into it. Being in a band is fun but it’s a marriage and I was always trying to please someone. What did Ricky Nelson say? “You can’t please everyone so you got to please yourself”. Ain’t that the truth…So that’s it. I’m back, baby. Maybe you can hear my music and claim to know everything about me but maybe you know nothing. I make modern music. Anyone who records guitar on an album in 2018 is on a nostalgia trip but it’s been that way a long time and at the end of the day folks are just trying to get their voices across. The amount of reverb you mix in doesn’t make it any more relevant to me. It’s the singer not the song.