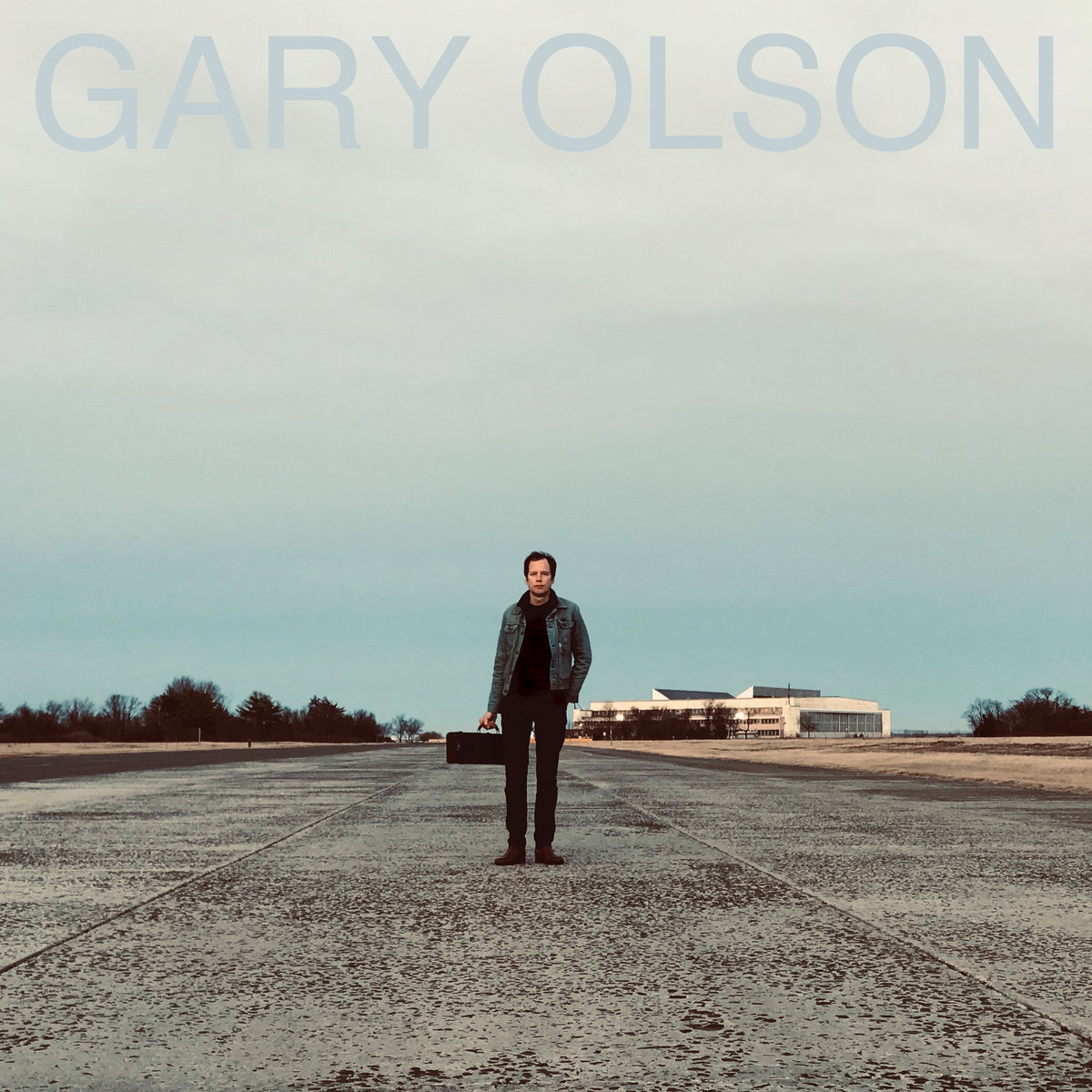 This album is a tale of two cities, or rather, two studios; one in Hayland, Norway and the other in Flatbush, Brooklyn and two brothers who came up with the idea making a record with indie rock wizard Gary Olson which now links the two locations. Gary Olson is the lead singer, main songwriter and plays trumpet with the band Ladybug Transistor who have released five albums on Merge Records. He is also producer and engineer at Marlborough Farms studio deep in the heart of Flatbush Brooklyn.

Somehow during a fit of writer’s block I began reading Australian newspapers from the 1890s (The Argus?) and found a few interesting names. WG Grace “Captain Billy” was a very famous cricketer at the time along with Joey Darling… In my mind the song is about a national team that gets drafted into the Navy during a great war, they become marooned on an island and are waiting to be rescued entertaining themselves with smalltalk and gambling. It could make a great musical.

This was one of Jørn Åleskjær’s sketches that he sent me as an afterthought. He saw it as a bridge section to a whole other song… but I was hypnotized by repetition of the picking guitar and finished the words in an hour. It’s very much a Greenwich Village song… a lot of the people in it are named after streets in the West Village. Consult a map and you’ll get the idea. I spent a lot of my high school years making the rounds of record stores in the village after class and used to know all of those streets quite well.

The basis of the chorus lyric comes from Ole Åleskjær’s demo. Most of the words are about longing for escape from a constantly grey coastal town.

Written before I even got to visit Lisbon…. but ironically I was nearly stuck there on vacation during the early days of the pandemic. It’s about a letter from a brother who’s moved to Lisbon and writes about how wonderful the harbor is but he doesn’t mention he’s been sentenced to 10 years in prison after cheating at a casino.

Our summer house in the mountains when I was growing up was right off of a main road. In the middle of the night you could hear the trucks coming from a mile away and the room would flood with light for a few seconds while the house shook. I was trying to catch a sketch of that feeling.

An instrumental tribute to one of my favorite guitarists.

A season in a factory town well past it’s prime. Time crawls for it’s few remaining residents during this long summer.

I had a couple of weeks in Copenhagen and spent my afternoons cycling around while listening to Ole and Jorn’s instrumental demo for this. I was trying to capture the breeziness of being on a long bicycle ride, the ticking of the gears and the bells while I’d sweep around the river… There is a bit of ghost story in there as well.

Dreaming of insomnia which is a cruel thing. Desperately trying to read yourself to sleep.

A lone tourist in a small village in the 1950s, trying to get his bearings. Durings his two day visit he doesn’t utter a word to anyone and spends most of his time in a used bookstore. He’s paranoid of being mugged so he keeps his hotel keys threaded through his fingers.

One of the first songs the Åleskjær brothers and I collaborated on for the album. My tribute to the great multiplex movie theaters of my youth which dotted the boardwalks of the New Jersey shore. They have all since closed but the ghosts still roam the beach.