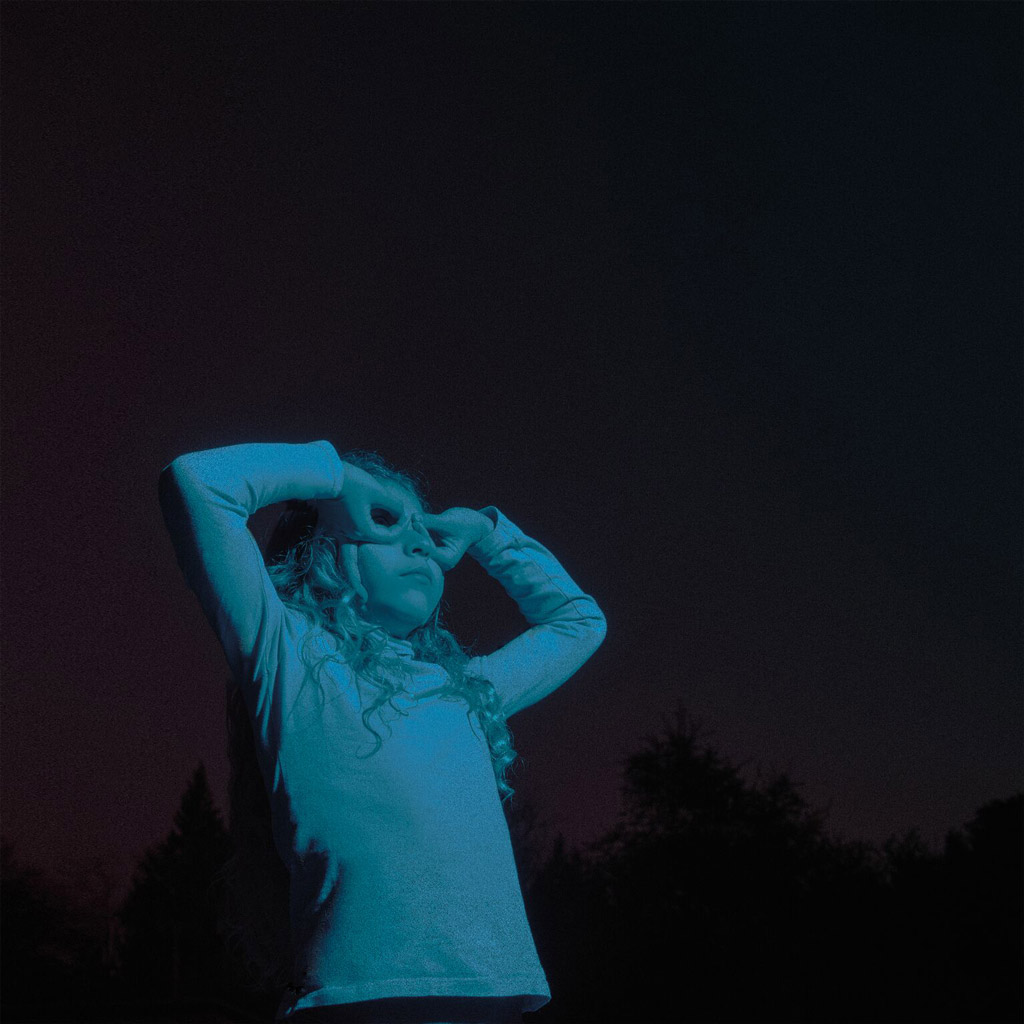 An ode to a lost friend. This was the first track we recorded for the album and the process came very naturally. It’s still my favorite of the bunch. There was something really special about the upright piano at Outland Studio…super ‘vibe-y’. Owen (bass player) was ticklin’ them keys all over the joint. The omnichord overdub in the chorus sections gives it an extra cinematic sparkle.

Jason Carmer’s (engineer/co-producer) kid actually recorded some Stooges-inspired saxophone and trash can(!) on this tune. Thanks, Nico. I wanted this song to conjure up all sorts of surreal and creepy energy. I still remember how freaked out I was when watching Jordowsky’s “The Holy Mountain” for the first time. That’s the vibe.

A re-tooled ‘carpe diem’ of sorts. This track was almost overlooked when deciding which songs to record. We ended up flipping it on it’s head and restructuring. The chorus is what appears to be a Fleetwood Mac-ish melody I had laying around. We decided to ask our pal Hannah (Moriah) to sing; which led to the duet verse sections and vocal rounds in the chorus’. She rules.

The basis of this song, originally titled ‘Cruz Jam’, was written in Santa Cruz on a one-off musical encounter I had with Josh (drummer.) I cut my teeth playing music in Santa Cruz and I tend to feel ultra-inspired whenever I’m able to return to that whimsical beach town on the pacific coast. I remember wanting this recording to possess a “That thing you do” pop energy. The chorus features some group-chant ‘ooohs’ and ‘lalas’ that any 60’s religious cult leader would be proud of.

Everyone has a unique vantage point and some may see the world through rose-colored glasses. Others are struggling with mental disorders that cause distress and impairment of personal functioning. The stigma attached to mental illness is one of the biggest barriers to mental health care. Talking openly and educating oneself about mental health conditions can help fight this stigma. This song attempts to provide a voice to those who are struggling with depression, anxiety, and other mental health problems.

The chord structure of this song is fairly repetitive from verse to chorus…which I like.  We added plenty of sonic texturing to spice things up, though. The bridge guitar solo section sounds like a nightmare that resolves itself into blissful melody.  I’ll say this about the words: growing apart from someone you love and care about is a difficult and strange phenomenon. I know what you’re thinking…“Thanks a lot, Mr. Obvious.”

This was the very first jam we wrote out of the batch of songs that made the album. At a certain point, it started to sound like Morrissey fronting Dinosaur Jr…which was music to my ears!

The tiny one-measure guitar solo took me an embarrassingly long time to nail. I was using one of those digitech whammy pedals that I have no experience with and had a large studio audience of strangers watching me sweat it out for about 10 painful takes. Who were those dudes? Turned out pretty cool, though. This one should be the soundtrack to a Willy Wonka & The Chocolate factory sequel. We found the golden ticket.

As I get older, the realities of life and death have become more apparent. For me, I think it’s best to take it day-by-day and work on things that I’m inspired by and believe in. The lyrics in this song are a reminder (to myself) to stop freaking out and take it as it comes. One by one.

No one has absolute control of their destiny. We’re so tiny and insignificant…we are but miniscule specks of dust floating into a black abyss. : ) Let go and follow the light. Follow love. Also, listen to ‘High on Fire.’

I love the band ‘Oasis’. Still hoping they set aside their egos and get in the van. C’mon, dudes! The chorus kinda sounds like it was an attempt at writing my own version of a Gallagher brother stadium banger. The lyrics are all about dying. I’m not a morbid person, by any means; but I do see the beauty in death.