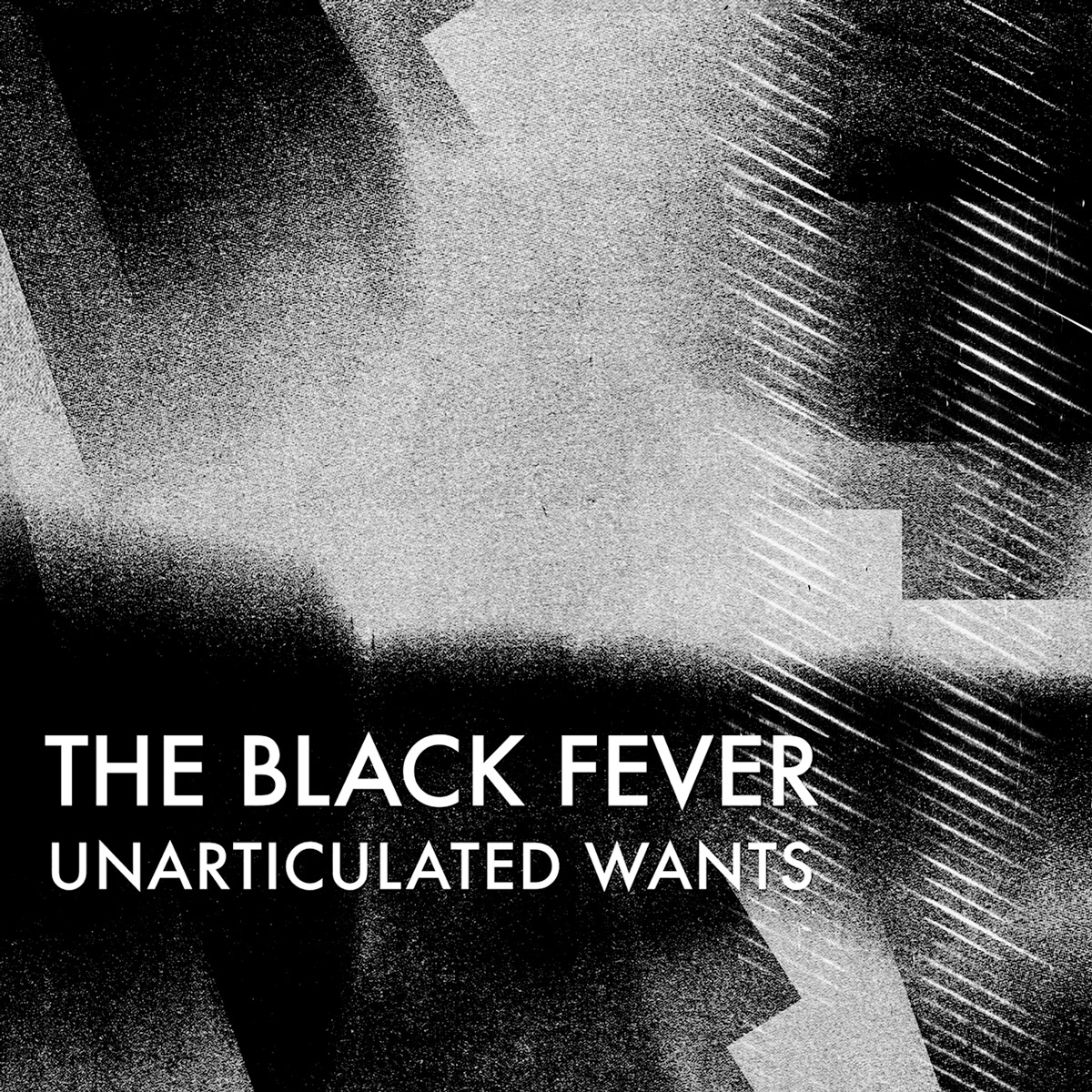 Inspired by tracks like I Wanna Be Adored by The Stone Roses. Always loved the way that opened the first Stone Roses album, but wanted to make something moodier that befit our sound and aesthetic. Lyrics are semi-autobiographical.

Of all the tracks on the EP, this is the most conventional lyric, as it focuses on an old relationship. Guitar-wise, it’s partially inspired by Josh Homme’s playing on …Like Clockwork from Queens of the Stone Age and the album he did with Iggy Pop.

We all live in Toronto. In 2010, Toronto was host to the G20 meeting of world leaders. During that conference, there were mass demonstrations by anti-globalization activists. At one of those protests, a large group of people, some protesters, some just in the course of a regular day, were surrounded by police in riot gear and held in a downtown intersection in Toronto for hours. That technique is called Kettling. The song is written from the perspective from someone who is trapped in that intersection. While none of us were there that day, it easily could have happened.

The lyrics are about excessive commercialization and the death of public space. Everywhere you turn, you can’t escape seeing a billboard or poster trying to sell you something. It’s like that line from Fight Club, “Advertising has us chasing cars and clothes, working jobs we hate so we can buy shit we don’t need.” Pretty much sums up North America in 2019.

It’s an inescapable phenomenon that this generation, whatever you want to call it, is not doing well. For some, we live in the wealthiest society in the history of human civilization. But for many people, the old social contract of “finish school, get a good job, and life will be okay” doesn’t apply anymore. The lyrics of No Work are about that situation. Wish things were getting better, but I fear we’re going in the opposite direction.

The Clientele - Music for the age of miracles