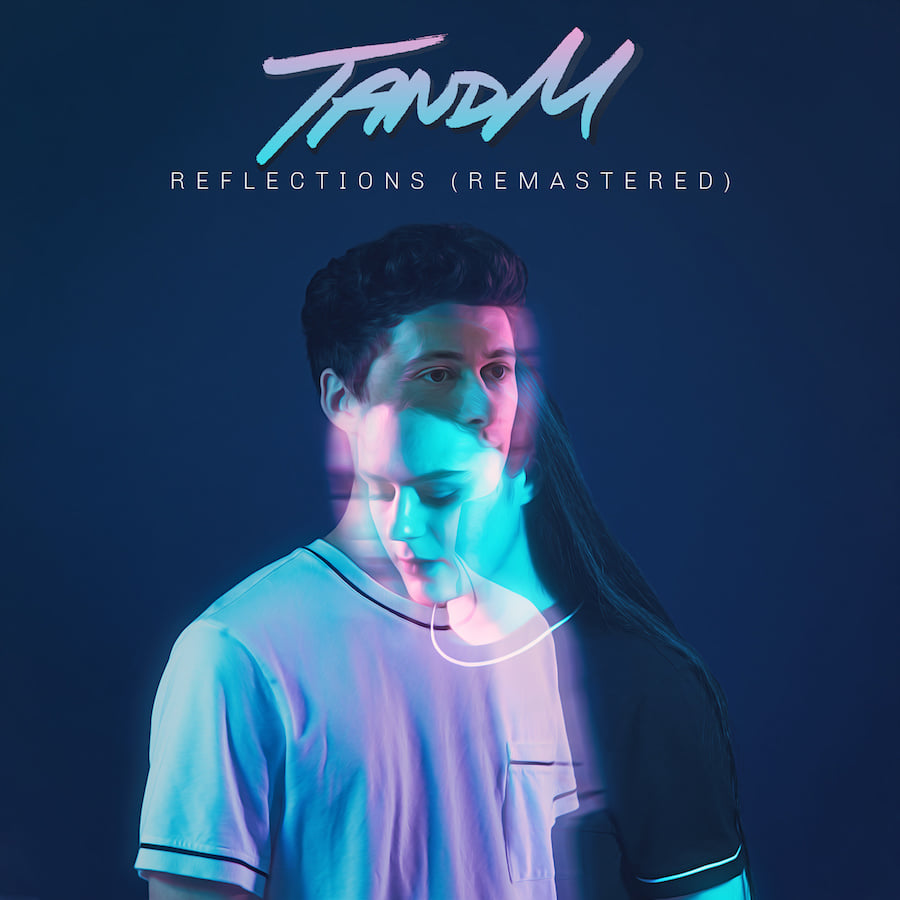 Earthworm is a backlash song at the people who haven’t taken our career in music seriously. The inspiration for the song came directly from our own experiences, having been asked on multiple occasions “okay, I get that you’re into music, but what are you really going to do?” The title “Earthworm” comes from the idea that those who look down upon the arts, are really the ones with their head stuck in the dirt (blinded, ignorant, stuck/rooted). As we suggest in the verse lyric: “Turns out you might never get your head out the dirt”.

#4 Girl in the Bathroom Mirror

“Girl in the Bathroom Mirror” is a reflection of feeling the need to disappear. Giving examples to the feelings of discomfort, insecurity, unhappiness, and anxiety in their varying scenarios, “Girl in the Bathroom Mirror” states that every individual may have sensitivities that are not always obvious to the eye. Whether mental or physical dilemmas, it is important to understand that people suffer every day due to society’s standards, especially as teenagers.

Dreamworld is a song about childhood nostalgia. It centralizes on the idea of adults wanting to feel like kids again. We do have another hidden meaning/story inside Dreamworld, but that’s a secret that you’ll have to figure out for yourself.

HUGGS - Did I Cut These Too Short?