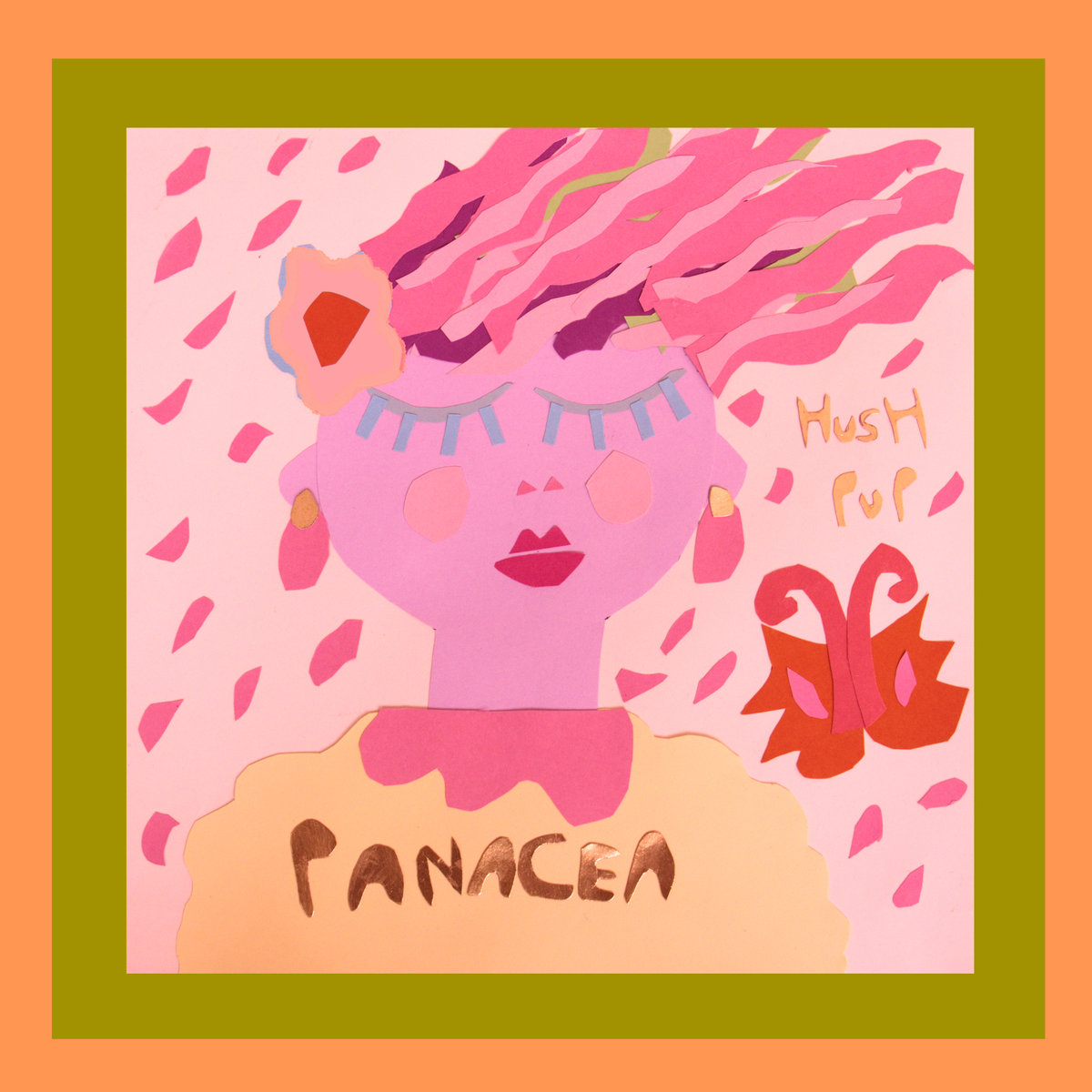 I made this song as an ambient experiment inspired by Alice Coltrane on a zoom multi track recorder. Later Steve discovered it and wanted to use it on the album. We named it Bright Light because of the way it opens up & feels like an illumination.

This is a song I wrote about the soothing qualities of the night for creatives. I wrote it as a blessing for a special someone who might just be in the band! Some of the lyrics were also inspired by scenes in Agnes Varda’s film “Uncle Yanco”. I think about the cellophane heart in that film often and imagine myself holding it in front of people I love.

The hours is a song about kindness. It’s about being sweet and slow as a practice. Inspired by a scene from an Allen Ginsberg documentary where he conducts a workshop integrating spirituality into artistic practice. In the scene I felt like he created a kindness crew. The song is written from the perspective of this crew. They’re taking time to be gentle and they’re high on that concept.

Inspired by ‘3 Women’ & ‘Paris Texas’, Oasis is about a feeling of blurriness. Sometimes the blur feels blissful and sometimes it feels like a loss of identity. Going in and out of this blur, occasionally you find something to cling to, that’s the oasis. Sonically the track is inspired by dusty landscapes and Danny Elfman’s music in Pee Wee’s big adventure.

This track is part of a soundtrack from a movie in my mind.

K Romance is short for Kaleidoscope Romance, it’s our version of a country ballad. I wrote the words to this song after seeing colours while meditating. It’s about love being big, small, in many forms its power and infinity. It’s about the importance of recognizing pleasures big and small.

This song started as a phone recorded jam by Steve & I many years ago. It became a love song to film. You can be anywhere experiencing all kinds of lives, places and emotions. I’ve found that very healing. I wanted it to sound a bit like “My Favourite things” from the sound of music, so I listed off all kinds of things to fill the listeners mind with images.

Bluffs is another soundtrack kind of song. It would probably be in a nature documentary.

This whole song was very stream of consciousness in its creation. For this reason I like to think of it as a dream I had while awake. It’s a beautiful thing when something comes to you this way. Sometimes I imagine it as soundtrack song in a cartoon.

This song is about people watching and all the stories & fantasies you can create around your own memories. I was thinking about clothes and faces and self expression and how exciting beauty is, but also how the visual world can sometimes be too much stimulation and can hurt. I was very influenced again by Agnes Varda after an obsession with.

King John - All the Good Men That Did Ever Exist