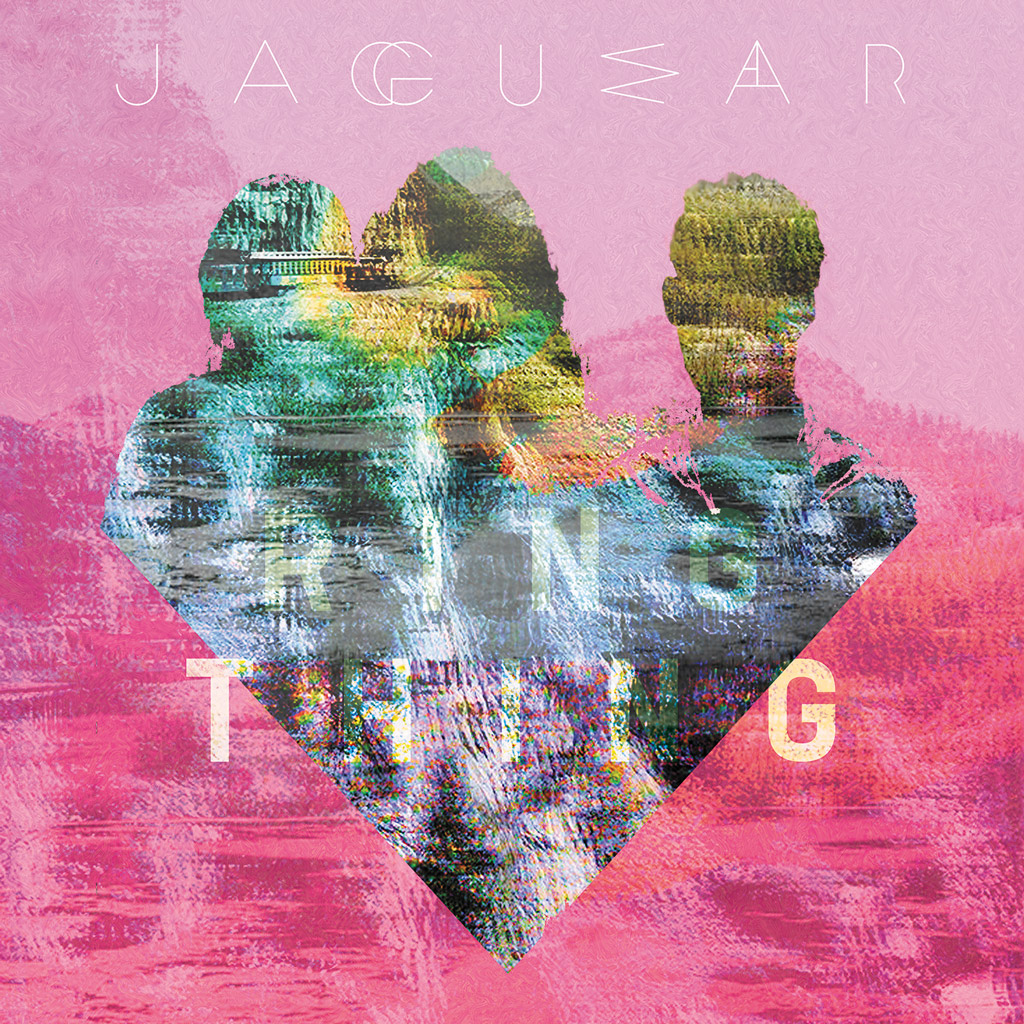 This song was actually created out of the Outro of our single “Crystal”. It was kind of a part 2. But in the end it became its own little piece with it’s own character.

The song is about being fed up with what’s going on in the world right now and feeling powerless from time to time.

This song was mainly written on an acoustic guitar. It became this question and answer play between guitar and bass what makes this one different from the others. The lyrics describe fragment emotions and memories of a relationship.

This one is dark and shows more of our unapologetic side. The song actually really evolved in the studio. The main subjects it describes lyrically are emotional pain and holding on to a loved one with own issues to solve.

The song builds around the acoustic phrase in the beginning. We tried to arrange “Gone” as transparent as possible. It tells the story of two girls leaving home to find a place where they can actually start to live and be themselves.

It’s the oldest song on the record. It was created with our former drummer and is a symbiosis between drums and guitar that spirals itself into something magical. It’s about running away to find yourself and letting go of all the bad stuff.

It’s a very intuitive pop song. It just happened. We tried to keep the end very playful and bombastic. The story is about someone who’s getting lost by moving to a new city and finds themselves getting heartbroken.

This song is mainly focused on the drums. It’s more of a groovy song and we tried to work with more room and silence. The song describes a broken relationship between two people and the ambition to fix it somehow and failing in doing so.

The song is very inspired by New wave and post punk stuff, just like the Raveonettes somehow. Lyrically it’s about a person on a journey of letting someone go who never deserved their love and affection in the first place.

The song is influenced by mid-western Americana and has this noise pop middle part where everything is kind of exploding into this very straight rock part. “Week(End)” is a very complex song and hard for us to play live as it changes all the time into this very different parts and sounds.