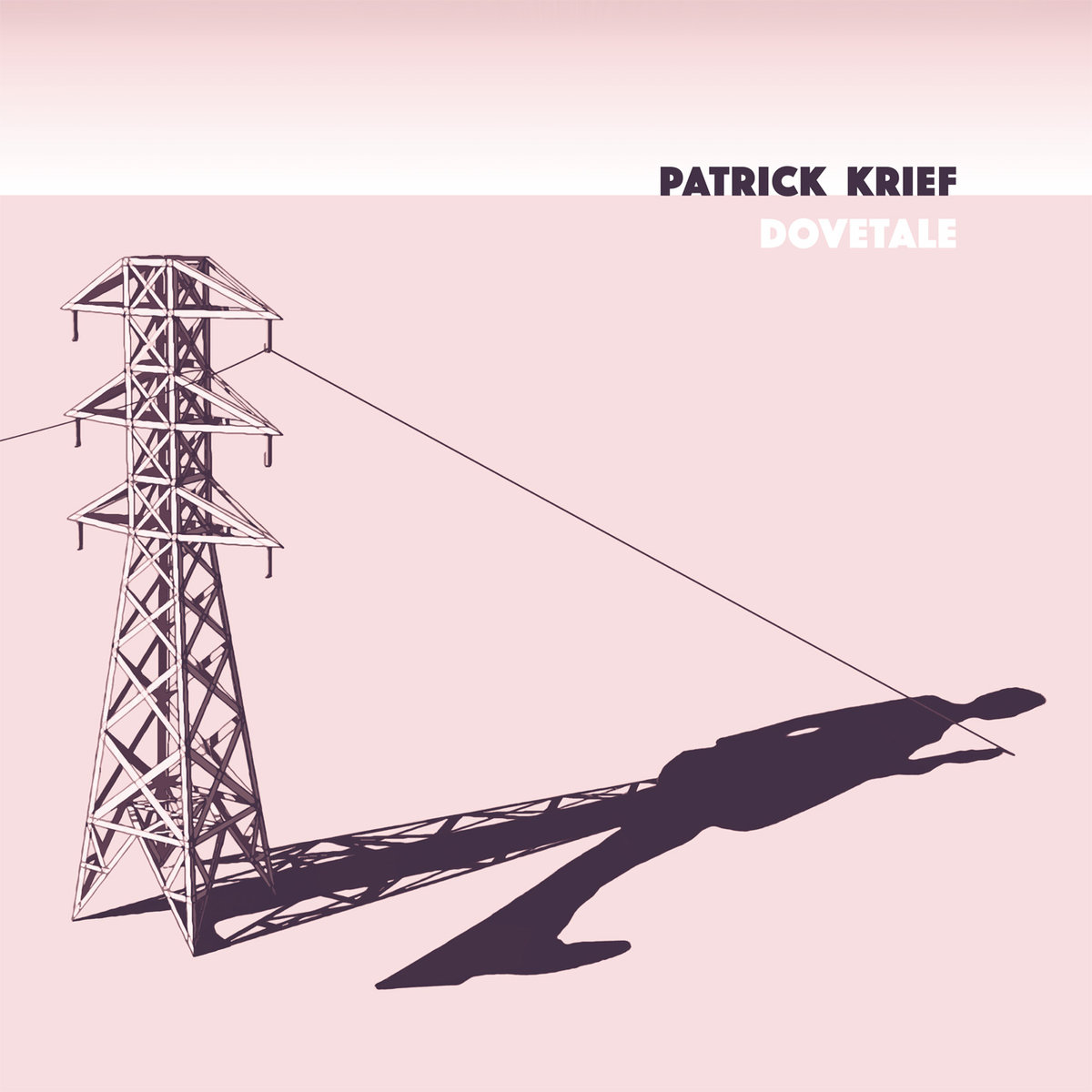 When I started recording the songs, I kept telling my wife that it feels like it’s the end of an era. I felt like I was celebrating my previous work by closing it off with this record and trying to get more in touch with my roots as a songwriter. I feel like I’m making one last record this way before moving on to something else.

This song is about coming out of a self-imposed state of isolation, and allowing myself to see opportunity.

A song that addresses my personal journey back to a place of vulnerability. It also tackles the subject of anxiety and powering through it.

A tongue in cheek observation of a past life. Making false promises to myself/others, and not allowing anyone to get close.

Another tongue in cheek observation about the state of love in these modern times. Entitlement and fear impeding romance.

#5 The Moon Is On My Shoulder

This song is a playful love song. Something unique and unusual in my catalogue of music. It’s about breaking facades, and being enamored with someone who loves freely.

The first line of this song summarizes the entire record perfectly, “turn the fleet around, the war is over. It’s safe to love again”.

I wrote this song for my wife. We were up late one night watching The Beatles Anthology, and she fell asleep on me. I was inspired, and grabbed a guitar. The song was written in a matter of minutes while she slept beside me. This track is likely my favorite song on the record because of the way it turned out, and mostly because of how it arrived.

A more typically “Krief” classic set of lyrics here. Angered at betrayal. The song touches on really wanting to see the good in someone, and begging them to see the light rather than choosing the “night”. The song finally submits to the idea that there exists no dichotomy. Evil is evil, and good is good. Duplicity is the method by which we get deceived. Ultimately taking solace in knowing that these types of people will do a better job at destroying themselves than you could ever do in trying to fight them.

How can someone see the good in you that you yourself cannot see?

One more about betrayal. The song makes references to Judas. In this case Judas only offers to return 15 of the 30 coins. Apathy at best. The song is ultimately revealing that the person I am addressing can never change and is the “Devil” in my life. Hoping the person can drop the facade and let everyone know what he is, Beelzebub.

No better way for me to end a record than have a love song dedicated to the woman who inspired the entire album. My wife, Julie.

The Lazy Faithful - Bringer of a Good Time

DYLYN - Sauvignon and a Kimono