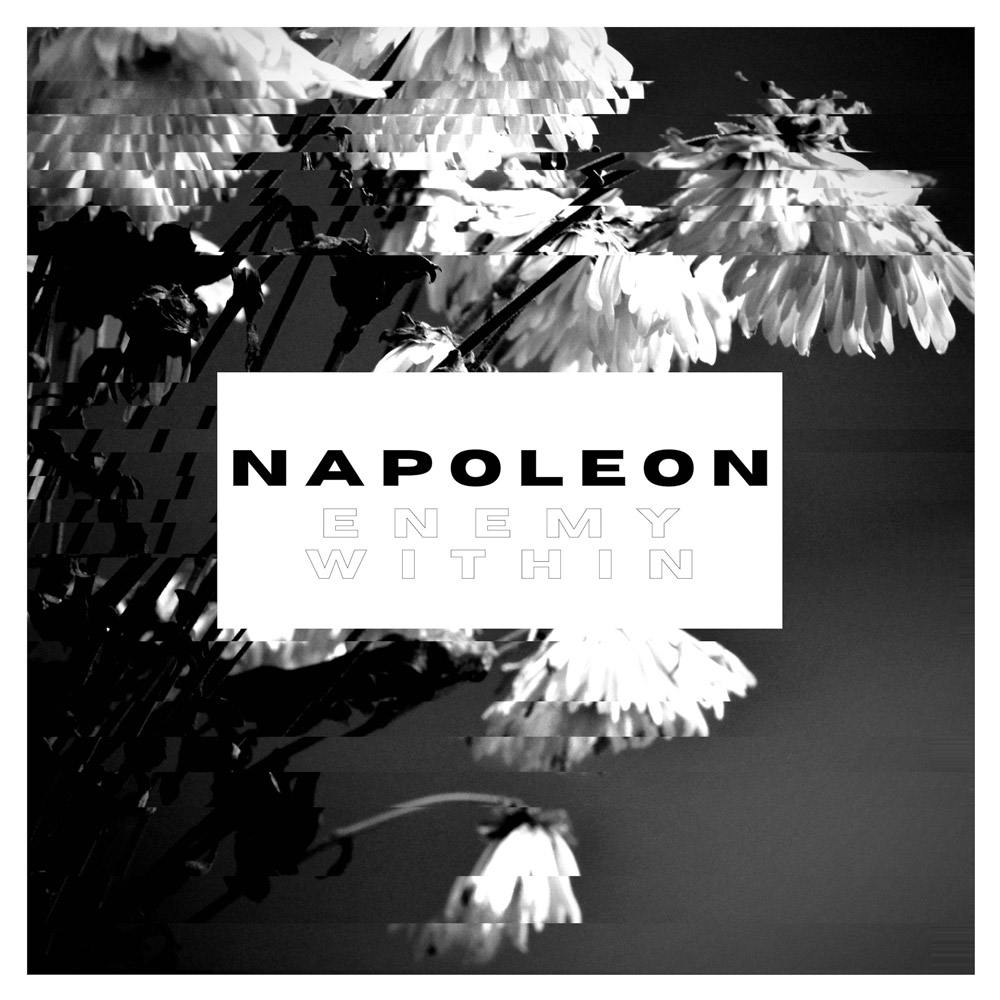 Based in Toronto ON, Alt-Punk four-piece Napoleon has been attracting attention from fans and media alike since they formed in early 2018. Napoleon is always excited to collaborate with other Canadian artists. Their previous single “Amends” featured Luke Bentham from The Dirty Nil and their new EP Enemy Within features guest vocalist spots from Shane Told of Silverstein and Corbin Giroux of Rarity.

#1 The Darkest Part Of Me

This song was one of the final tracks we wrote before COVID, it’s very much inspired by Billy Talent and is one of our highest energy tracks to date. Lyrically the song is about cancel culture and how many people like to go overboard with it these days and just how ridiculous it can be at times.

This song was actually written in May 2019, over two years ago now but we held onto it for a while cause we knew it was something special! Even before Shane from Silverstein sang on it, this was one of my favorite songs that we have ever written, but Shane’s vocals just brought the song onto a whole new level, and as Silverstein fans, that is something we will cherish forever!

Writing this song was interesting, it all kinda just flowed together naturally, if you’ve never heard Napoleon before I’d recommend starting with Can’t Forget, the song is one of the best we’ve ever written and is very catchy!

This song was musically inspired by the band Bayside, I actually wrote the riff accidentally while trying to figure out how to play one of their songs called “Devotion and Desire”. The song is a fairly straight forward, pop-punkish song, and it also features a killer guest vocal spot from Corbin of Rarity, which he absolutely killed!

This is probably the slowest song in our catalog, even though that part at the end is probably the heaviest thing we’ve ever made. I am really proud of this song. It was a difficult one to write just because it was hard to kind of get everything right arrangement wise, but I’m really happy with how it turned out. This song is the perfect way to close Enemy Within!