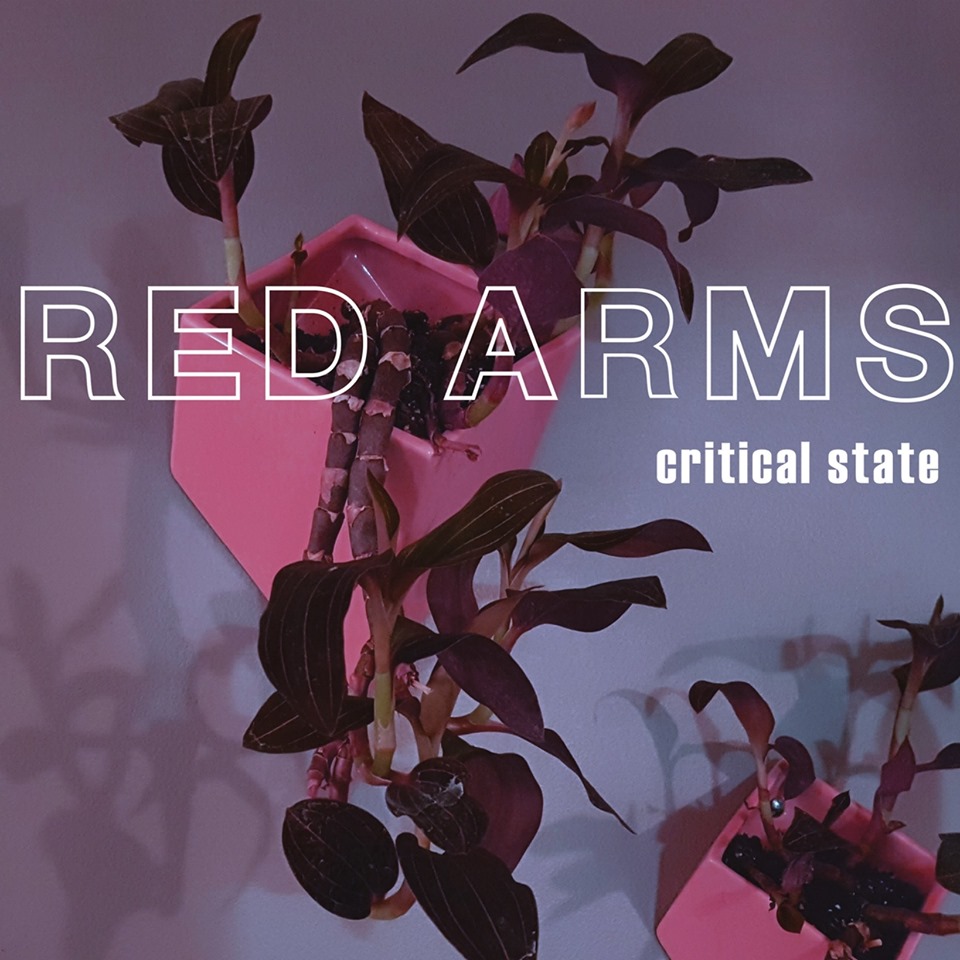 The lyics: This track was inspired by the events of Oct 12, 2002 in Kunta, Indonisia (more commonly referred to as the “Bali Bombing”) where a coordinated attack on western tourists, consisting of a large car bomb and suicide bombers, killed over 200. Many of whom were young Australians. What was so striking was the dichotomy between the culture of excess enjoyed by the tourists and deep poverty endured by those that lived there. The resentment and anger was fertile ground for extremist ideology to take hold, and inspire the madness of that day.

The music: As the name implies, this was influenced by some of our favourite heavy post punk bands of the 1990s like the Drive Like Jehu / Hot Snakes but there is a little influence from the MC5 / Hellacopters too!

The lyrics: It’s about the decline of small towns when economic forces kill industries that these communities depended upon for survival. Those that remain have to navigate a life where the social fabric has become undone and have to deal with the consequences of the social ills that these declines can bring.

The music: This track definitely hits some our our indie roots. Eric and Rob are both huge Superchunk fans and you can hear a little of that influence in this track. You can also hear the influence of Bob Mould too, especially in his Sugar days.

The lyrics: The most difficult subject matter to talk about. This was written as part of the grieving process over a suicide of someone that was very close to one of us. It was written the day after the funeral service as a way of reconciling the anger and sadness over the loss.

The music: This track can find its roots in the incredible song smithing of the Jesus and Mary Chain. Although we try very hard not to overtly sound like our influences, you can really hear the JAMC influence especially in the beginning of the song with the massive guitar intro.

The lyrics: It’s written from the perspective of an estranged father who recognizes his irredeemable flaws and tries to dissuade his son from holding on to hope for a reconciliation.

The music: Again you can hear the 90s influence in this track quite a bit. You can hear a little taste of Guided By Voices, Superchunk as well as Paul Westerberg, especially with the vocals. The ending of the track is definitely an homage to the riff oriented rock of the 70s. So much so that the working title of this track was “Fog Hat” for that reason.

The lyrics: Tackles the struggles of relationships where both start to realize that neither of them have a clear pathway on how to fix the problems, and both start to experience growing fear and panic because of it.

The music: Again JAMC and Guided By Voices. Take a listen to “The Hardest Walk” by the JAMC and then follow that up with “Smothered in Hugs” by GVB and you’ll get the idea.

The lyrics: It’s about the unintended consequences of the Christianization of the West and how it was weaponized over history. Where political movements perverted it and exploited it to gain power at the expense of religious / cultural minorities, and also how reactionary movements functionally operated in the same way and ultimately were no better.

The music: This one is quite the mix. You can hear garage rock, shoegaze, post punk, and heavy 70s rock. So think The Hives, Ride, Hot Snakes, Mission of Burma, and Hellacopters.

The lyrics: Is thematically the same “All That Noise” but from the perspective of one of the partners earlier on in the relationship when they start to recognize some developing cracks within the relationship and are trying to figure it out.

The music: This track was heavily influenced by the album “Swim Buddies” by Kalamazoo, Michigan’s OUT. That record just came out when Eric and Rob were in the midst of working on this track. You can hear a bit of the angular dissonance of bands like Sonic Youth and Swervedriver as well. For the record, OUT is an incredible band and you should definitely check them… wait for it… out.

The lyrics: Is about a character that is rapidly descending into paranoia and derangement. Past wrongs against them incubate a seething rage that will end in either a psychological implosion or violent explosion.

The music: This song has definitely has a little SoCal punk feel to it with a Superchunk style vocal hook. It’s anthemic and riff oriented but not to be pigeon-holed, there is a dissonant breakdown in the middle just to keep things interesting.

The lyrics: Is about the existential crisis as young adulthood transitions into late adulthood, where life did not go as planned. Daily routines are an attempt to distract from the noise inside the mind but eyes betray the forced smile.

The music: This is a remake of the first song that Rob and Eric wrote together as Red Arms. The big influences in this track are Dinosaur Jr. Swerverdriver and Neil Young.

The lyrics: When a couple has to face the struggle of a debilitating chronic illness, the emotional toll can be overwhelming for both the caregiver and the one that suffers.

The music: A very 90s sounding track because the original riff was written in the 90s. The song remained incomplete until Rob dug it out of the archives. The band then performed its magic on it by tweaking the arrangement and totally reworking the ending. It’s what the song needed. Think Nirvana, JAMC, Fugazi, and Neil Young.