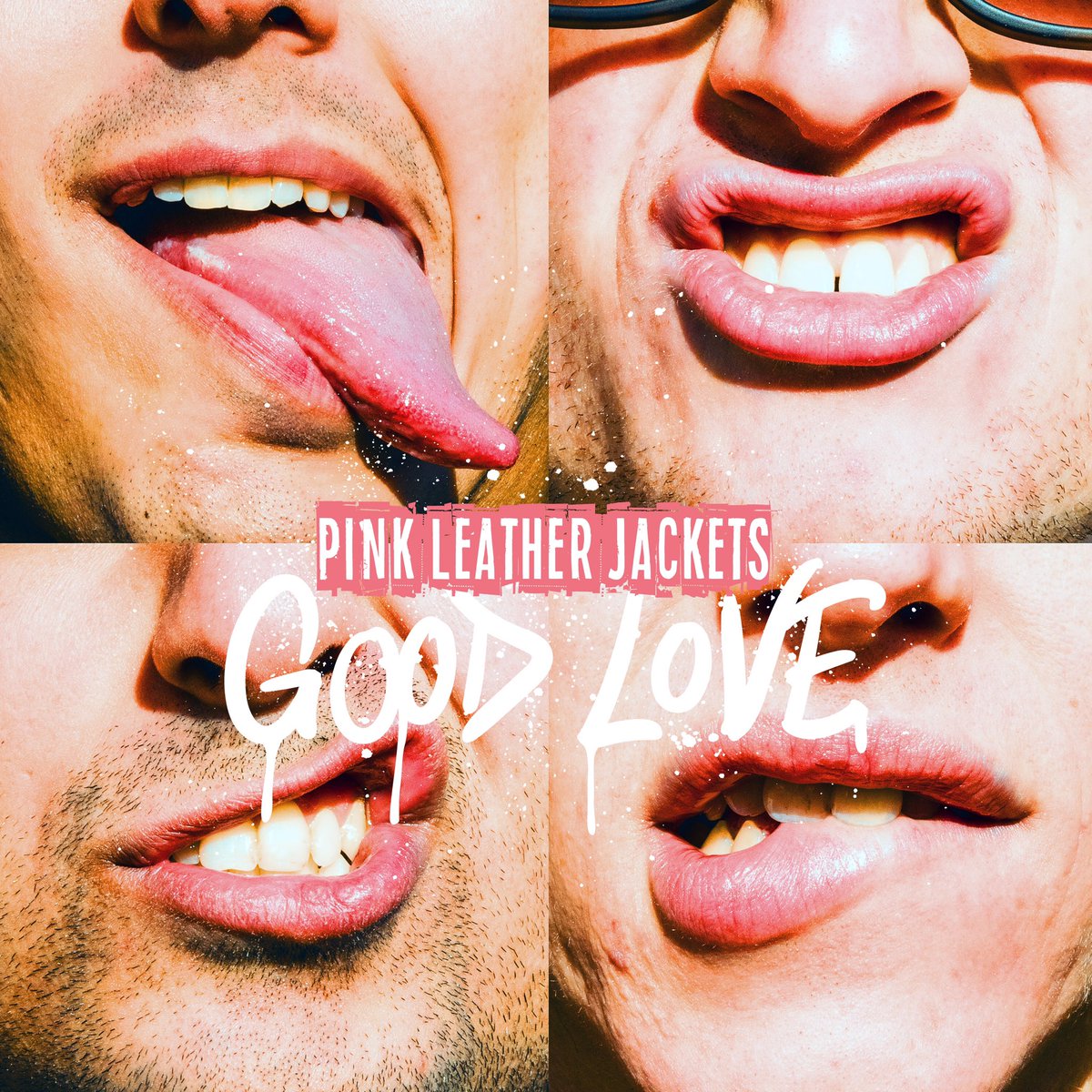 This song was inspired by a night out I had one time at the local bar down the street with the local bicycle. Steve was there to witness some of it, the line “whispered “oh fuck” in the second verse is taken straight from real life. It’s kind of about a two-timing type of people, betrayal, and made for a good rager of a tune.

Good Love is the opposite of Shed. It’s just about good vibes and going out to get them. Some people say they hear a T. Rex influence in this tune. It’s a fun one live.

This song is about trying to figure out if one should hang on to a long term relationship that has ended or not. I wrote this many moons ago and stumbled on a cell phone recording of it years later. We tried it as a band and got a good response from the crowd and now here we are.

In a few words it’s about losing someone. Lost love or unrequited love. But a drunken take on that. You do things you wouldn’t normally do or things you normally wouldn’t say when you’re intoxicated. So in a way it’s also about letting your guard down and saying how you really feel and trying to connect.

This is another one that was written prior to the band forming and had old cell phone memo recordings for reference. It’s about medicine you take in the evening. We decided to record this song is different from the rest of the EP. Its all acoustic and one take.

The Weatherman - Eyeglasses for the masses

Nick Garrie - The Moon and The Village