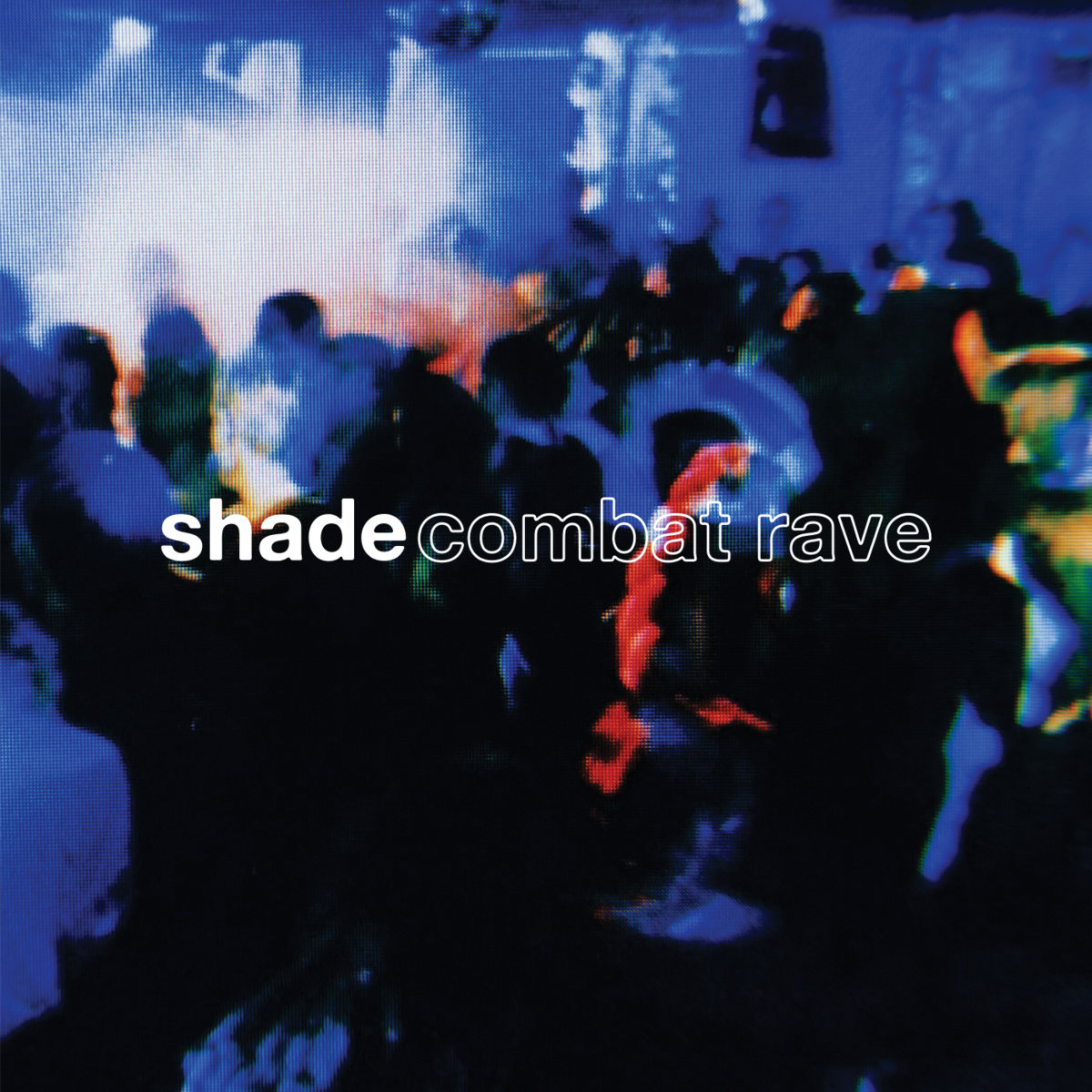 Shade’s shadowy and razor-sharp six-string raucousness is an all-consuming beast, bruising with a dark and doomy swagger one moment, and pushing skywards with hazy, transcendental trips the next. Hailing from Hamilton, ON the band takes the most vital parts of the music they grew up on—Brit rock’s ambitious sneer, neo-psychedelia’s mind-melting hooks, and grunge’s punk-infused heaviness—and turbocharges them, building an assault of sound that can shake the foundations of a stadium just as readily as it razes a grimy dive bar. It pulls from the storied halls of rock ‘n’ roll Valhalla while injecting a much-needed dose of 21st-century verve, like a Frankenstein’s monster stitched together by wild riffs, fists-raised riots, and evil energy.

The perfect song to open the album! Short and sweet. An evil earworm. We messed around lots with the bridge in the studio which has got lots of cool guitars going on. It also has some modular synths.

This is another example, along with Combat Rave, of a song that we wrote last minute. In early demos we knew the chorus was strong but the verse just wasn’t there. While working this old shit job, I came up with the verse and recorded a quick voice memo of it in the car. We didn’t have time to test it out before entering the studio so what you hear on the album is the first or second take of us running the brand new verse and new layout. We were all very excited when we played it back.

This is as punk/garage as we get these days. Bit of a Ty Segall sound on here.

Pure swagger!! I wrote this one last minute before we started demoing for the album. We threw it together in the studio and Sam threw that lead line on top and we had lift off. It’s a song about people treating you poorly, pulling you through the mud, talking smack. Presumptuous, scapegoating, unaccountable type people who put you down in order to climb up moral mountain. Well they can spare me, thanks for the song!

Easy Evil had been sitting around for a while. First it was an acoustic song, and then went through a couple re-workings. Finally, after some more work in the studio, we got it to where it is now and voila, an absolute banger. There’s lots of cool imagery in the lyrics surrounding themes of paranoia, anxieties, and being overpowered.

Originally a dark acoustic tune, we pushed it into britpop territory. Lots of guitars on here.

A while back we decided this would be our first single. The first song to introduce people to the band and what we’re about. It’s equal parts heavy and groovy. I imagine people who don’t like to dance will dance to this one.

Rainy day tune. Definitely the most mellow moment on the album. I wrote it all in one go and it ended up being the only song we didn’t change at all from the demos. Lyrics and arrangement are just as they were the day I wrote it. Got a bit of a Radiohead vibe going on. I think it’s about love, and family, and coming home after being away a long time.

This is one of the first songs I ever wrote. The first section of the song dates back to 2009 after first getting into the Beatles. My mom had bought me some Beatles CDs. Ticket to Ride left a big impression! Fast forward to a couple of years ago, and I was playing around with it and wrote the outro chorus. I think we hit the nail on the head with this one. A bit Vines-esque with a huge blown out outro Chorus.

This song is for the headbangers. The whole song is built around the chorus hook. Everything else was built around it. Initially it was demoed on a crap little short scale acoustic that couldn’t hold a tune. This is our Nirvana song. Usually we close our shows with this song. Lyrics speak for themselves I guess!

Time For T - Hoping Something Anything