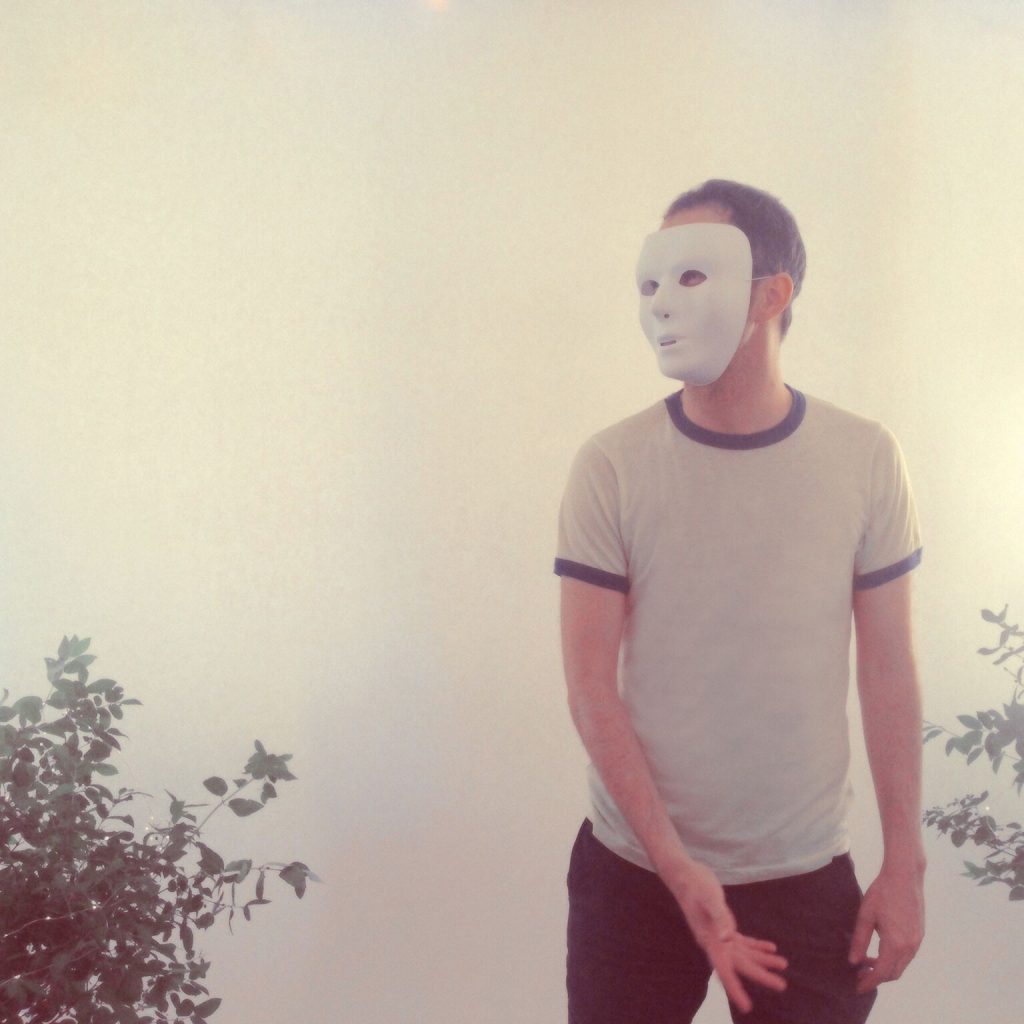 This song explores the way your mind can turn on you in your most vulnerable moments… lying awake at night, drunk, half-asleep… like walking through one of those rooms full of distorted mirrors at a carnival. We used a lot of fake digital sounds, pitched vocals and played with reverb in the mix as a way to create tension and unease in the track.

#2 Friend of a Friend

We wanted to see if we could make a fun summery song out of the melancholic despair of aging and lost connections… the contrast of tone and emotion gives it honesty and depth but at the same time sometimes you just need to dance and lose yourself in the moment… Also our friend Edwin Sheard stole the show with a huge sax solo in the bridge.

This is the first song we collaborated on, several years ago before we were Teen Ravine. It set the tone and the style that we wanted to explore for the rest of the project. It’s a simple song so it was important to preserve space for the vocals in the mix. The instrumentation is very sparse and unadorned. The song is vaguely about the way you can be seduced by the warm familiarity of sadness and how hard it is to let go.

This was a fun departure for us and one of the last ones we worked on for the record. We were listening to a lot of Luther Vandross, Michael Jackson and other 80’s R&B so we experimented with some classic drum sounds and sparkly synths. It’s our attempt at a classic love song paired with some existential despair for good measure. Bram Gielen played some incredible bass on the track and made it bounce.

This one is about trying to make peace with the inevitability of things falling apart. Nothing really lasts, so you might as well make the most of what you’ve got and appreciate the love you’ve shared with someone even if it’s fleeting. Aesthetically I suppose we were trying to go for a bit of a Phil Collins vibe with lots of long vocal delays, tom fills and warbly synth pads. And we couldn’t resist a melodramatic distorted solo over the outro.

This is one of the earlier songs we worked on together and showed us the potential of our combined efforts. It’s a simple Beatles-esque love song with a melancholic undercurrent. It’s about struggling with all the noisy distractions in life but finding purpose and solace in love. From a production standpoint we just tried to get out of the way of the song, to let it breathe and be patient. There are a few surprises to keep it interesting like the metallic percussion fills, the ornamental flute solo in the bridge, and the alto sax outro which was inspired by the song Playground Love by Air.

This is meant as a kind of silly self-deprecating song, boasting about being above average in this dumb way. But there is also a soft sincerity beneath it… something that Jonathan Richman does well on some of his lighter songs. It’s kind of a musical marriage of Monty Python, Gilberto Gil and Burt Bacharach.

This song explores the fantasy of escaping with someone to a remote island, retiring to a life of paradisal bliss. Looking for the easy way out, the quick fix. Running away from your problems and seeking comfort in an imagined utopia, only to discover it’s just a cheap resort and a room with no view.

Borrowed a Gord Downie lyric for the chorus. The song is a celebration of the mundaneness of small town life and the brief glimpses of opportunity and glamour that occasionally arise. The bridge takes a surprising turn and the cinematic, orchestral production paints a picture of this sad hollywood dream. We sampled clips from Casablanca and did our best impression of Elvis’s back up singers the Jordanairs.