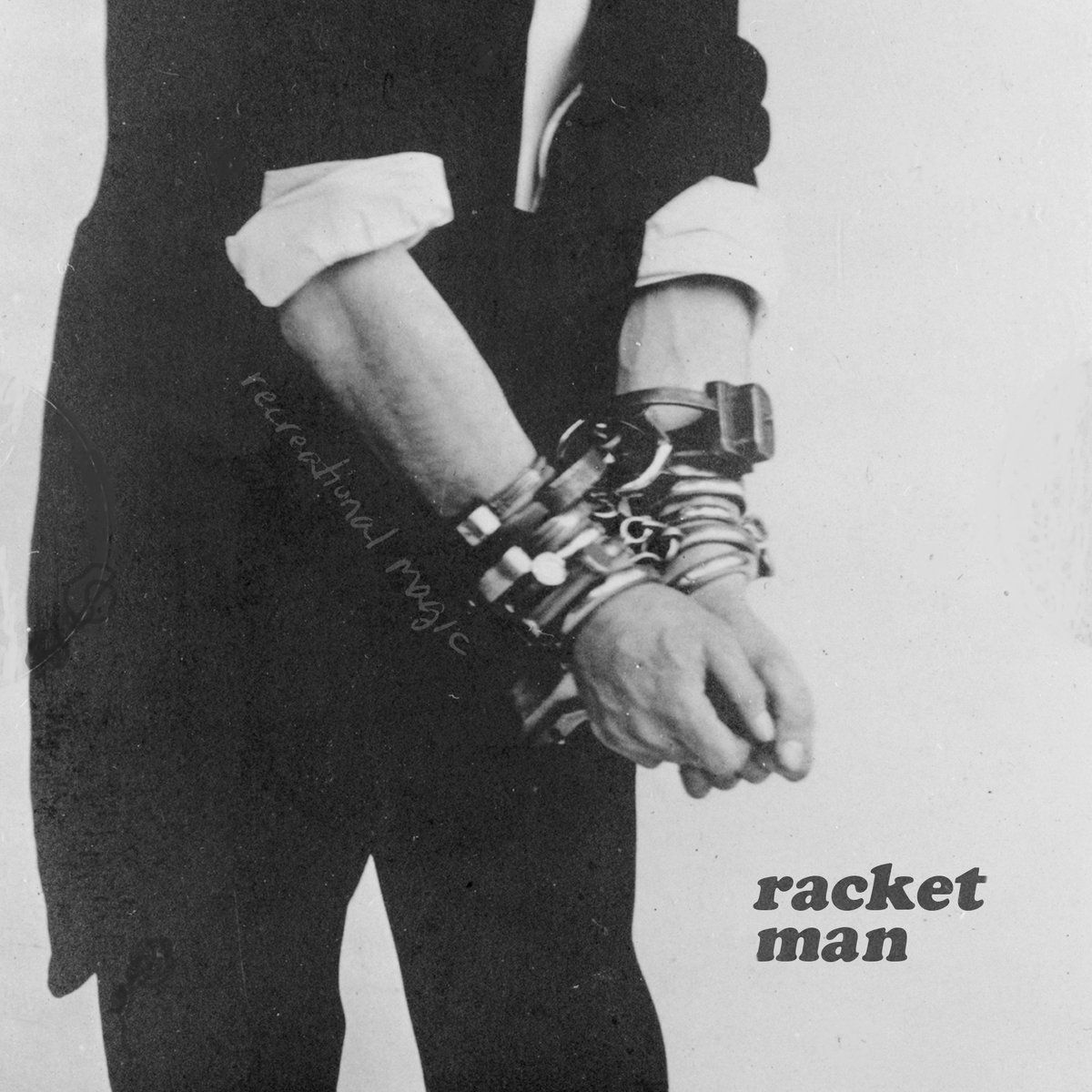 “burt stevens” dives into how we internalize society’s mistakes vs our own. The opening stanza

“Green waves are losing out on growth pains” serves to address how the effects of Climate Change can leave us feeling discouraged and exhausted. The subsequent lines become more personal discussing how turning on relationships for fear of failure only leaves us more alone.

This song begins by reflecting on a time of uncertainty near the end of a crumbling relationship. The name “independence” refers to the new-found autonomy of being single, while simultaneously referring to Independence Day, the day the song was initially conceived. From there, the theme shifts toward the anxieties of dating, self-identity, and the use of dating apps.

“scaredformore” is rooted in past relationships that test one’s self-identity and expose the degrading effects of following one-sided love. This unrequited love challenges our sense of self-worth, leaving us confused and disenchanted in its wake .When faced with an opportunity to try again, we find ourselves fighting two opposing forces: fear of making the same mistake and the pressure of time urging us to continue.

“d.e.r.p.” is about running into your partners past lovers and how relationships become more complicated as they develop.

This is a song about trying to fit in with a younger crowd. We reminisce about the things we do that don’t reflect our age and try to wrestle with our own self-consciousness.

The Telescopes - Songs Of Love And Revolution