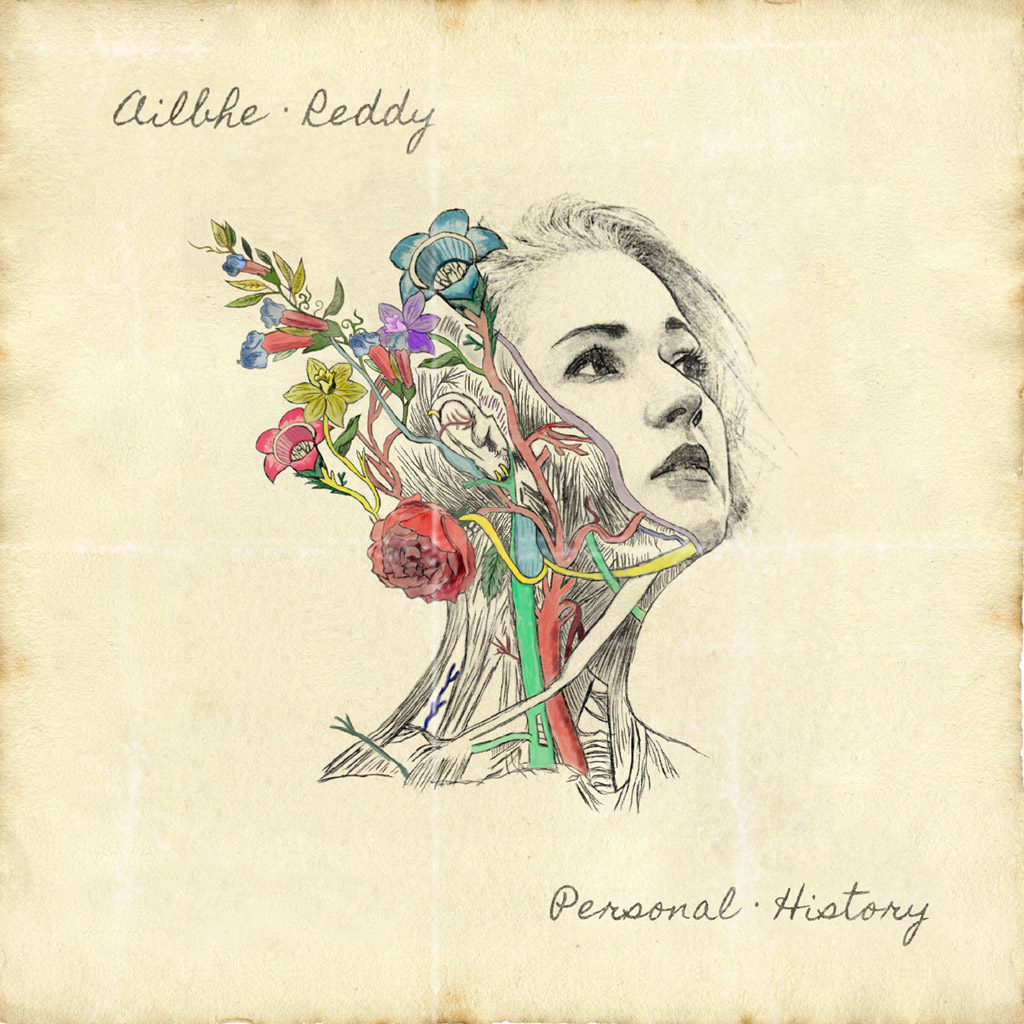 Failing is about struggling with any and all decisions. When I wrote it I was definitely going through a period in my life where I was really trying to figure out what I wanted and felt like I was constantly making mistakes or letting people down. So this song was born out of that frustration.

Loyal is about the difference between how we like to think of ourselves and how we really are. I think most people (myself included) would like to think they are loyal even when our actions don’t stack up to that. It was written when I realised the most loyal and kind thing I could do was to let another person go and for us both to move on. Which doesn’t feel like loyalty but was the only kind option.

This was written while I was on the train to Gatwick to head back to Dublin from London. I had been living between the two places for a while and finding it difficult to communicate with my partner at the time. It felt like we were always holding back what we wanted to say because we were rarely spending any quality time together. It’s about the moment when you know someone is about to say something that will change everything, but they hold it back.

This song is about ending a relationship with a lot of uncertainty. I think in most relationships when two people still care about each other, it is more difficult to end things, it can feel like the only option but also like something you may come to regret over time.

Life Without You is everything the title says. It was written the day after a big break up and simply asks the question – ‘what is life going to be like without you in it?’ and ‘who will I be now that ‘we’ no longer exist?

This song is about looking at other people’s lives through their social media. I think most people can relate to scrolling through someone’s instagram and wondering how another person’s life is filled with parties and holidays. I wrote it about watching someone move away and move on from behind a telephone screen.

This song ties the whole album together. It’s about realising that I wanted to commit to a relationship rather than continue going on meaningless dates and getting to know new people. The experience of sitting on a first date when you don’t want to be there, because you were wishing you were with someone else. It’s about realising that sitting on the couch and watching TV with someone, or just having dinner is probably more intimate and romantic than all the dumb dramatic stuff I used to get caught up in when I was younger.

Time Difference is about keeping a long distance relationship going while I was travelling. I always felt like I was in a completely different world to the other person. It’s about the independence and excitement that comes along with loneliness when you’re touring.

This song is about living in Dublin and wanting to move away and start somewhere new. I’m also a late bloomer, it takes me a long time to get things done so it’s also about asking someone not to give up on me, because I am going to make things work at some point I just need a little extra time.

We did it in one live take with the guitar, vocal and piano so I feel like it’s a really nice breath of fresh air towards the end of the album.

Mike Legere - Ourselves in Public

The Weatherman - Eyeglasses for the masses