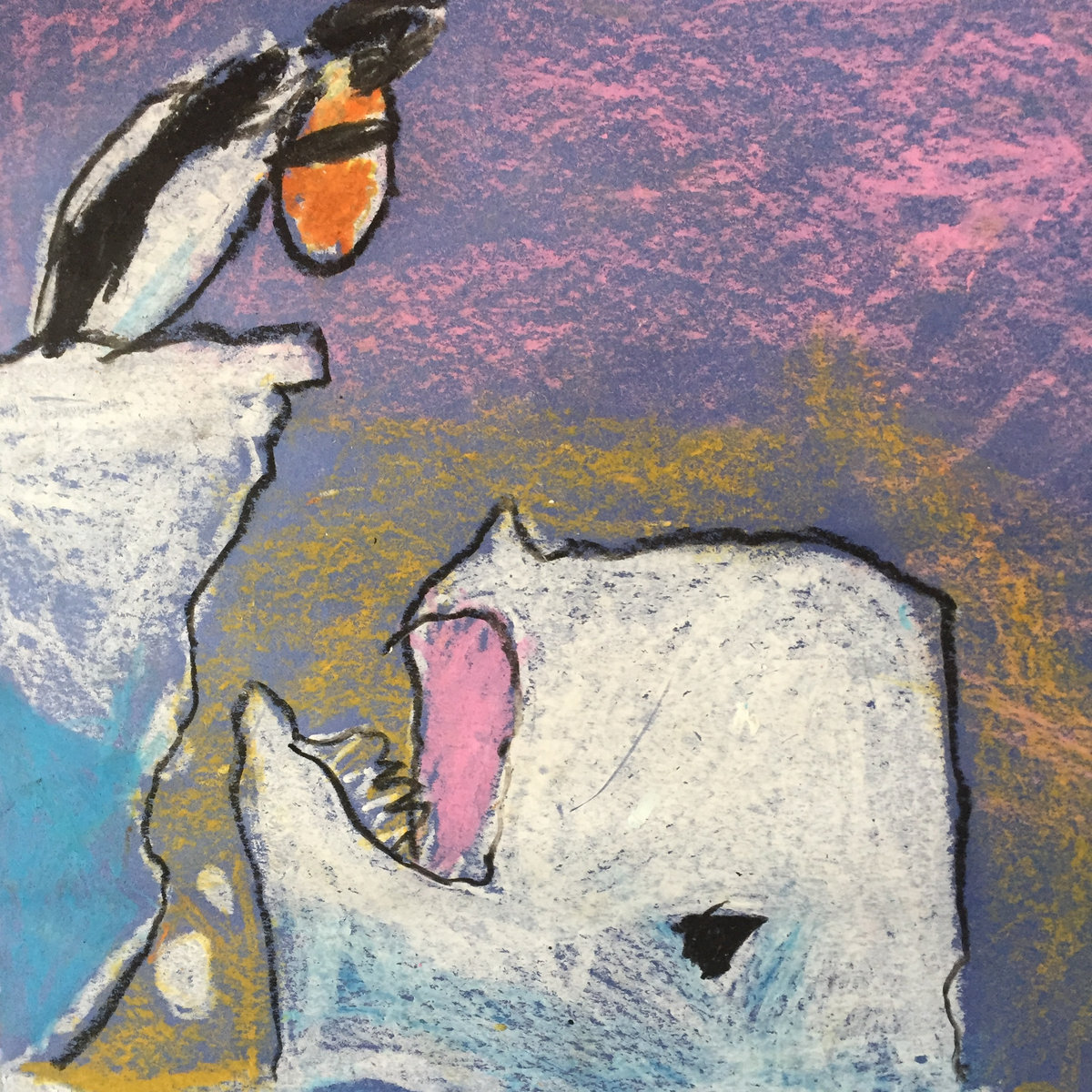 This song is written about everyday monotony. Following timelines and schedules until you either lose your mind or die. Many people spend their entire lives doing things they dislike, under pressure to earn and spend money.

#2 Searching in the Dark

Searching in the Dark is about the battle between, doing what you want and doing what you’re told. With all the fun there is to be had, how far can you go until you start to feel the guilt of irresponsibility.

Written from the perspective of an unsuccessful person watching their friends lives blossom and dreams come true. It’s always great to get condescending advice from someone who’s been handed a free pass to achieve their goals. AKA rich kids. Written for a friend.

When people feel stuck in a situation and see no way of escape. Whether it’s a relationship with a person or a career.

This song is written about a memory I have of my brother. We were both in a school choir at elementary level school. He played a xylophone and as he carried it toward the rehearsal area, he dropped it and at the same time his glasses fell off his face and broke. It was very loud and there was a lot of laughing. I remember feeling terribly embarrassed for him but I did nothing to help.

This is a song written about the longing for renewal, using the changing seasons as a metaphor for the need for personal change and growth.

It’s amazing how people’s confidence can change from day to night. This is a song about how people’s attitudes and opinions are so easily influenced depending on who they hang around with.

I had a dream that my house was surrounded by a raging river. It was swallowing up all of it’s surroundings and there was a rickety boat hovering nearby. I had to find a way to the boat and escape.

Told from the perspective of both a prisoner and abductor. A song about relationship dynamics in extreme situations. Never giving up no matter how hopeless a situation seems.

Is a song about returning to your hometown after many years, only to find strangers in the familiarity of your surroundings. I was recently asked to perform at a small music festival in the town where I grew up. While I was rehearsing for this performance, I found myself reflecting on what the experience would bring and who I would cross paths with, while there. The idea that life continues on when you leave a place where you spent many years, and the surrealities of the return visits are what this song is about. The same old buildings stand there full of new and different people, making you the ghost.