Bristol is a fantastic city overflowing with creativity and it’s an absolute honour to be a part of it. 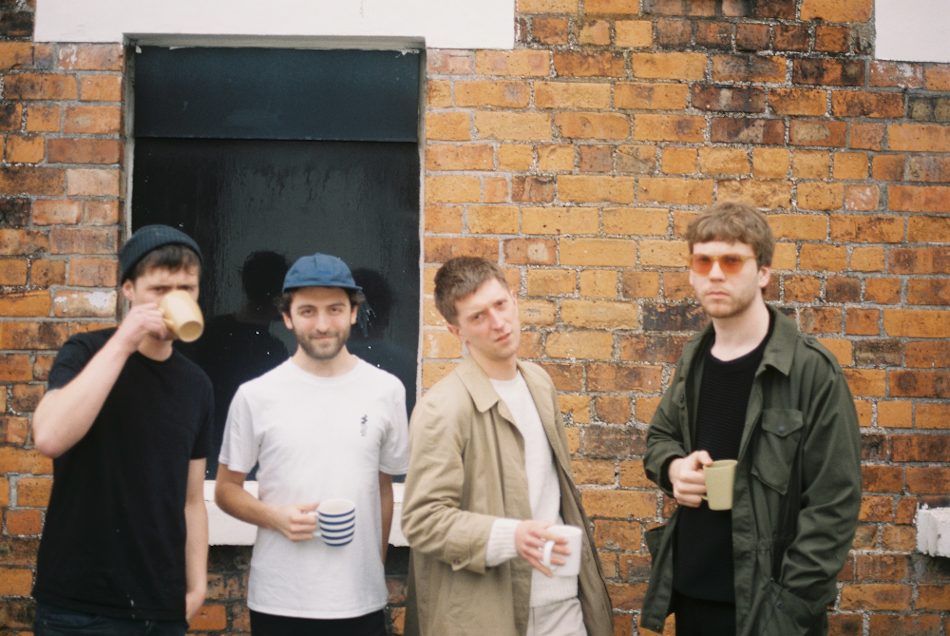 Formed in May 2017 in Bristol, through friendship, and a desperate need for artistic and sonic self-expression, Heavy Lungs went on a frenetic spree.  From the first packed out show at Crofters Rights, to recording an ep in 3 days, a raucous set at Simple Things last year, to supporting Idles then Metz. They  went onto play outside Bristol home turf across the country and are fresh off a sold out UK tour with brothers, IDLES.

This is the beginning. This is Heavy Lungs.

Heavy Lungs have recently released a third EP, ‘Measure’. Can we expect an LP anytime soon or is this an aesthetic option of the band?

Yes, an LP is something that has been on our minds for a while; we will take time with it though as the first full-length is very special. Stay tuned.

You guys come from Bristol. Do you consider that if you were from central London, Heavy Lungs present momento would be any different?

Perhaps it would be, however we wouldn’t want to be anywhere else but Bristol. Bristol is a fantastic city overflowing with creativity and it’s an absolute honour to be a part of it.

When in Bristol, where can we listen to the best bands and music live? Please advise us on where to go (and where you’ll be!).

Heavy Lungs are currently touring Europe. When you left the UK, Brexit was still expected to take place on October 31st, before your return. What are thoughts on this ?

This absolute fucking bullshit is incredibly upsetting. These morons are tearing the country apart. As of the time writing this, it has been yet again postponed so hopefully there will be more time to try and salvage this already horrible mess. Fuck Boris.

We feel like there is some kind of punk rebirth… Is there?

Wouldn’t say rebirth of punk exactly, perhaps more guitar music. People are in need of a cathartic release and have got something to say, and music is an excellent form of this expression.

Has your friendship and collaboration with Idles influenced positively on Heavy Lungs’ international exposure?

Of course it has. They boys are doing wonderful things and are a continuous inspiration for all of us. I’ve been friends with them for a while.

Danny Nedelko stated on fredperry.com that Oasis is the British subculture that have influenced him the most. And also said that Blur have inspired your sound. If you could only listen to either Oasis or Blur, which one would it be and why?

DN: Oasis, they are the greatest. As you were.

Please recommend us some upcoming artists. Thanks!