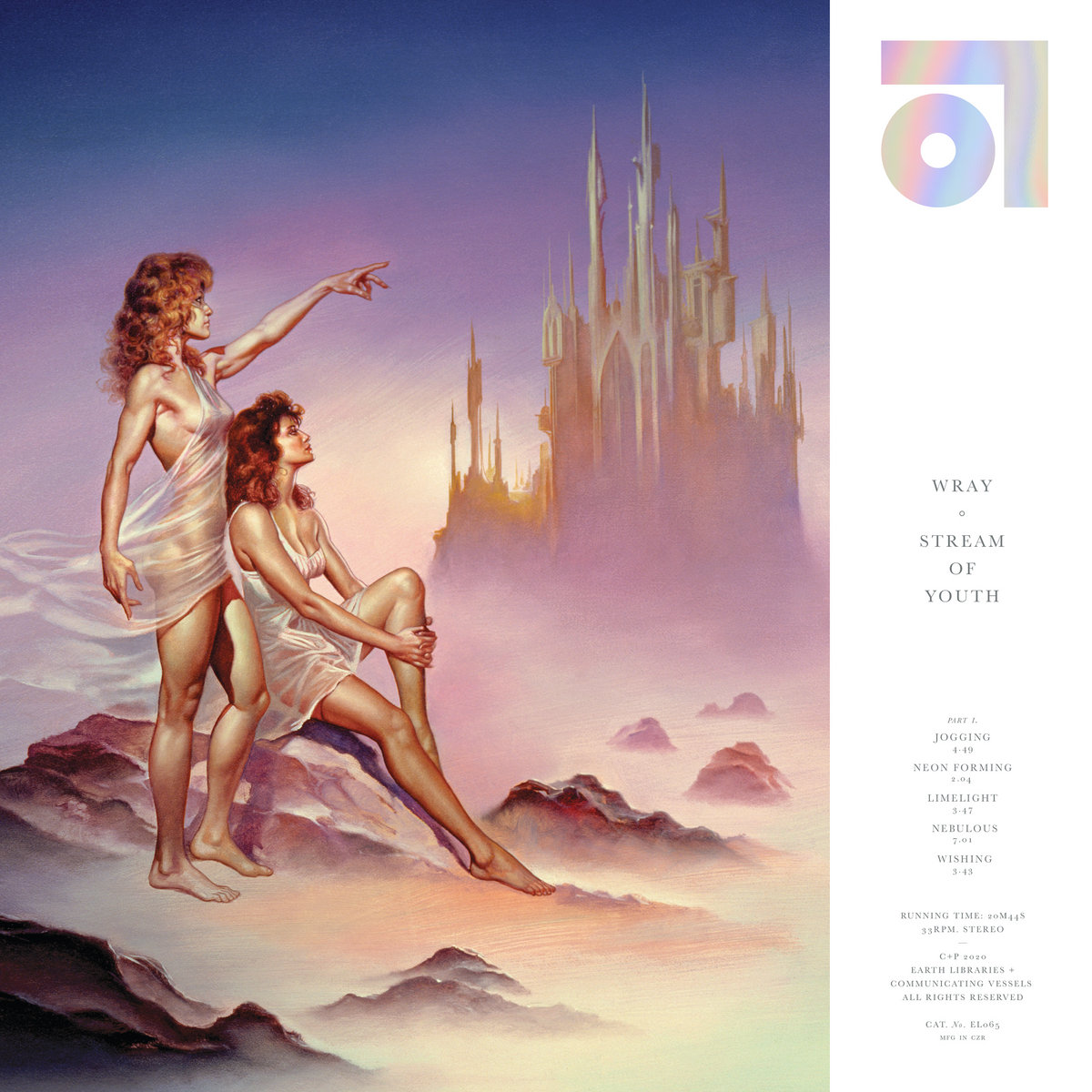 Blake: Love this as an album opener. We opened our live shows with it (back when that was a thing). This is a good example of our more Krautrock-influenced side. The motorik beat moves alongside synced guitar and bass (with some synth pads added in for good measure) for a while, then drops down into a more angular beat, but maintains that forward momentum. One of my favorite moments on the entire album is the opening back up out of the break down. The rhythms remain, but there’s a real sense of levity and restoration in the synth lead (Nord Lead). It has almost a hopefulness (back when that was a thing) to it. From there it’s a slow churn until that final cut. I wasn’t sure what was going to happen within those last 30 seconds, once everything dropped, but David went in and added the bass line and vocals (alongside his wife Luciana – who is all over the record), and I added the synth swell (ARP and JX-8P) underneath. It’s a journey of a song. I love it from beginning to end.

Blake: This piece was sort of an afterthought created in the studio one day. A short ambient drift that felt perfect as a respite following the journey that is “Jogging.” It’s one chord on the JX-8P being held while the three of us add in our own little flourishes – whirring tape echo, drippy DX-7, cascading white noise. It has a real Echoes/Hearts of Space vibe to it. Digital waves crashing on celestial shores somewhere far, far away.

David: Sometimes I look back at lyrics and don’t know what I was going on about. Not this one though. It is about anxiety. It’s a push and pull without ever being satisfied. It’s about the love of creating something and to loathe trying to sell it.

Blake: Such a peculiar tune to me. Dark, seedy guitars over a wonky house beat with digital bongos?? Sounds like it belongs on a remix album for season one of True Detective. David Brown had always wanted to add some found media into one of our songs and he finally got his wish in the bridge here. So there’s a dude(I assume draped in noting but essential oils) talking about “universal light of life energy” and then boom, key change!Adding to all the kookiness is Luciana’s vocal melody (the doot-doots) in the choruses that interacts with the clanging, DX-7 chimes. I have a love/hate relationship with this one. My life energy can’t be in line all the time.

David: You know your friends who share every bit of themselves on social media? This song is about them.

David: We wrote this song in the studio without any ideas. I wanted the lyrics to match the sincerity of that process. It’s virginal and nostalgic at the same time. We did have a good time recording this album.

David: A close friend from my childhood has suffered from addiction his entire adult life. The droning nature of this track echoes my thoughts on our friendship and his reality.

Paraguaii - Dream About The Things You never Do