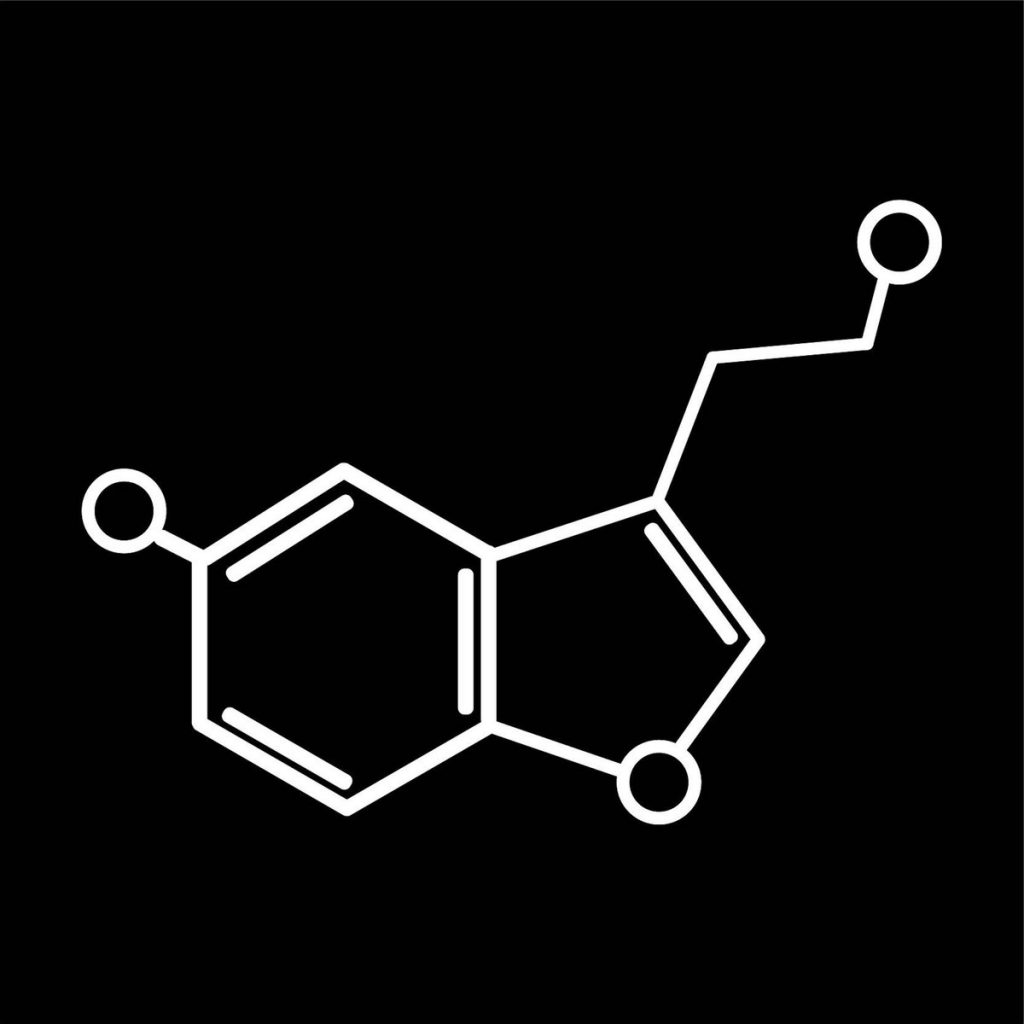 At the core of The High Loves sound is an ability to take a classic songwriting approach, but not get stuck in a fog of retro sensibilities. Their mission is simply to perform the music that their passions inspired. Not overproduced and without gimmicks, but raw and genuine. Their lyrics inspired by the lifestyle and experiences of lead singer and songwriter Noah Monckton, drummer Mathieu Landry, bassist Matt Bawtinheimer, and lead guitarist Marko Stojanovic, The High Loves showcase their ability to stay true to the music, and to provide an original and memorable experience. Their style is a mix of old and new, both retro and modern. To say a combination of The Beatles and the Strokes might be accurate, but that’s only on the surface. There’s a world of rock influence hanging in the background.

#1 You Already Knew That

This song is about an inner conflict Noah Monkton [lead singer and songwriter] was having when he decided to break up with his girlfriend, who he was still in love with, to further pursue his music. He was wondering if it was really the right thing to do. He knew that he’d really miss her. Writing this song allowed Monckton to reconnect with that experience in a way that enabled him to move on.

We wrote this song about the difficulty of choice. It’s about how sometimes having too many options is detrimental to accomplishing anything. It’s a high energy tune that’s lots of fun and is highlighted by Marko’s soaring guitar solo.

This is the first song Noah wrote for this new project. He was at a low point in his life and working through the song helped him get his energy back. It was a beginning point for the band and it seemed fitting to release it as the first single.

This tune showcases the bands ability to dig in and get a bit more gritty. It opens with a heavy guitar riff that sets the tone for the rest of the song. It’s very high energy and lots of fun. Definitely one of our favourite songs to play live.

Lyrically, this song is my personal favourite. It’s a groovy ballad comparing love to gentrification. When I first moved to the city I was excited about going to and hopefully being able to play some of the famous venues Toronto was home to. It was disappointing to me and many others when a lot of them began to close down, and to this day we continue to lose more and more.