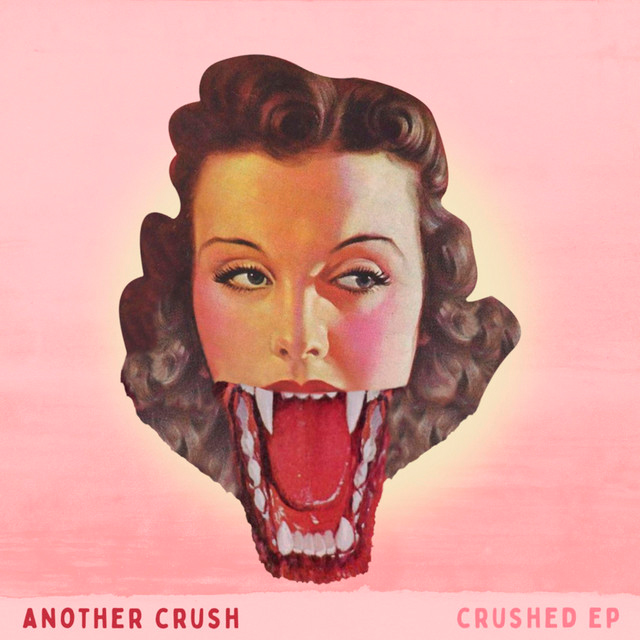 This band should not exist. Heather was a practicing lawyer. Dave had an MBA and Taylor had been accepted to business school. Dave had the idea of creating a revival 90s alternative rock band, but a series of parallel tragedies made it something much deeper. Heather had a breakdown after her con man ex was arrested in front of her at the US border, and Taylor’s immediate family passed away in a tragic plane crash. They lost everything and transmuted their pain through song, creating Another Crush.

Have you ever wanted to believe someone so desperately that you ignored all of the warning signs? This song is about the aftermath of that. You picture them perfectly in cameo, in the same shirt for eternity, with the same sweet words on their lips. But when you come out of the reverie and realize that they are gone, and that the promises were empty, it is the memory, the artifact in your mind, that makes it impossible to move on.

The “it” in this a song is being in love when you don’t want to be. At the beginning of a relationship it can be hard to hold yourself back from hope of what it could be, especially when the other person tells you that they might be falling in love with you. This song is about trying to step back and save yourself before you fall fully into something that could hurt you. But when you’re thinking that way, you know you’ve already fallen.

Hope You’re Happy is the last thing you can say to someone when it’s time to move on. This song tells the tale of a relationship in stages. The memory of a beautiful night, moon overhead, when it all started. The wish that they can find happiness as they move on, and a prayer that you can too, even if you don’t know what that means. And finally the realization that no one can escape themselves, and that if you don’t try to, you may be doomed to repeat the past.

This is a track about falling out of love. We dream of a perfect future together. It’s often easier at the beginning, when we don’t really know the other person. We make promises we want to believe but can’t keep. And then when we start to drift apart, we hold on with our words, not wanting to believe the distance in our hearts. In an odd way, this song is the answer to Empty Promises. In life, we play both roles, even if we try not to.

We Are Muffy - The Charcoal Pool